The radio frequency spectrum, the basis for wireless telecommunications, is a finite resource that needs to be managed effectively to satisfy the demands posed by the exponential growth in wireless internet access. IMDEA Networks researchers have developed a novel communications architecture for future ultrafast wireless networks that promises to achieve data rates previously only possible with optical fiber.

State-of-the-art wireless communication already operates close to its maximum technical capacity and the only viable option to satisfy the growing demands to multiply the amount of data transmitted is to increase the communication bandwidth in use. This is what the Wireless Networking Group at IMDEA Networks, led by Computer Scientist and Research Professor Dr. Joerg Widmer, has done in the context of the recently concluded SEARCHLIGHT project. Dr. Widmer, who was awarded a 1.7 million Euro ERC Consolidator Grant to carry out this research, has developed a ubiquitous, robust, flexible, interoperable and cost effective wireless network technology that operates in previously unused high frequency bands, such as the unlicensed 60GHz band.

As the congestion of lower frequency networks accelerates and the spectrum becomes a scarcer resource for telecommunication operators, the contributions of this project will gain prevalence. While millimeter-wave consumer electronics have yet to become widely deployed, technology leaders are already experimenting extensively with millimeter-wave technology to achieve data rates that were previously only possible with optical fiber. 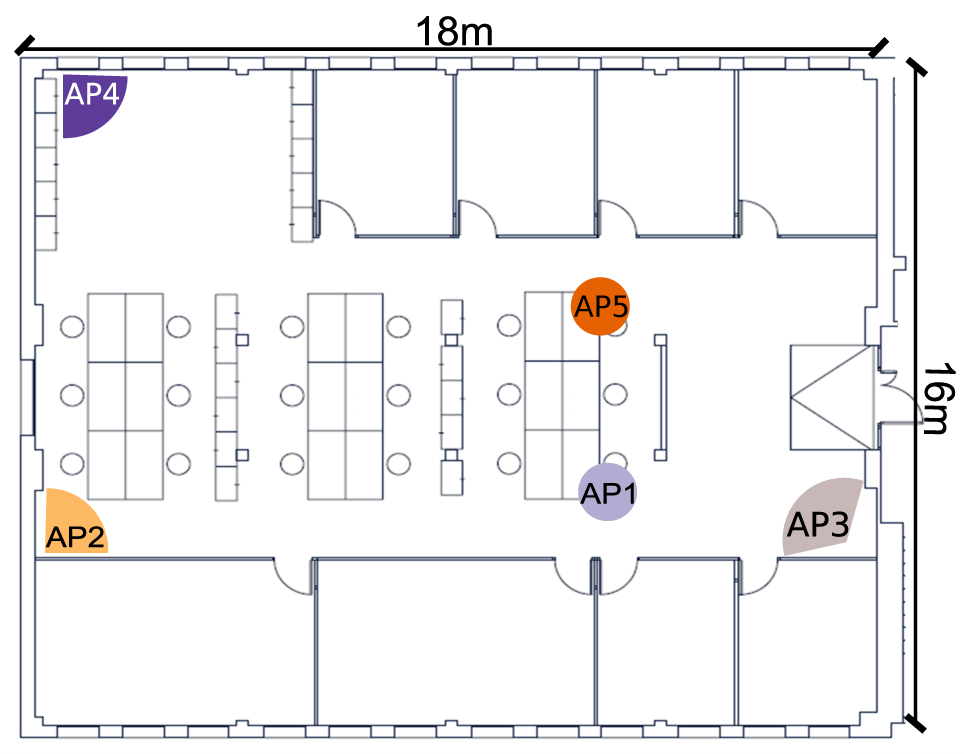 Facebook initiated the Terragraph project that uses a mesh of reconfigurable millimeter-wave links to provide reliable, high-speed Internet access in urban and suburban environments. It previously experimented with networks of solar-powered drones with millimeter-wave backhaul and interconnection links to provide connectivity in areas with little infrastructure.  The Loon project by Alphabet (Google) uses high-altitude balloons with millimeter-wave links for the same purpose. Millimeter-wave technology also has extremely interesting properties for large scale networks of small satellites to provide world-wide connectivity, such as the planned Starlink network of SpaceX and PointView Tech (Facebook), and is very likely to be used in such networks. As density and capacity of such types of networks increases, the scalability results of this ERC project will be of high practical relevance. 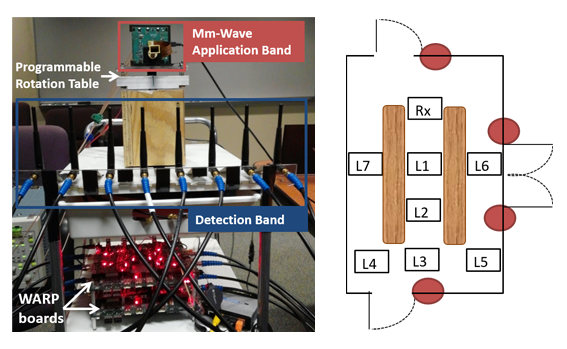 “The ground breaking protocols and algorithms we have developed provide key elements for the scalability of future wireless networks,” says Joerg Widmer. “In analogy to the evolution of wired Ethernet from a shared medium to a fully switched network, we envision that future wireless networks will consist of many highly directional LOS (line-of-sight) channels for communication between access points (APs) and end devices”. Thus, the architecture of future millimeter-wave networks will be characterized by being ultra-dense and highly scalable. “In order to deal with the extremely dynamic radio environments where channels may appear and disappear over very short time intervals, SEARCHLIGHT uses angle information to rapidly align the directional millimeter-wave antennas,” explains Dr. Widmer. “The architecture integrates a location system and learns a map of the radio environment, which allows to rapidly select the most suitable access point and antenna beam pattern and allocate radio resource using predicted location as context information. Access points are deployed ubiquitously to provide continuous connectivity even in face of mobility and blockage and the project developed very low overhead network management mechanisms to cope with the high device density.”

Dr. Widmer, has recently awarded a H2020 Marie Sklodowska-Curie Innovative Training Network grant on “Millimeter-wave Networking and Sensing for Beyond 5G”, and within this project his group will follow-up on the promising work that was started during the ERC grant. The work of the prestigious ERC grant also led to a collaboration project funded by Huawei on millimeter-wave and low frequency channel correlation and a sub-contracted project on a “Millimeter-wave SDR-based Open Experimentation Platform” within the framework of the H2020 project “Orchestration and Reconfiguration Control Architecture” (ORCA), to extend a FPGA based platform to less powerful hardware and enable remote access and experimentation for teaching and research.