Our Executive Board is composed of the Director, the Deputy Director, the Research Director and the General Manager. The Executive Board is responsible for managing and overseeing the administration and scientific activities of the institute, with the powers, duties and responsibilities conferred to it by the Board of Trustees, to which it reports.

The Director is the CEO of the Institute. He is appointed by the Board of Trustees amongst scientists with a well-established international reputation in computer networking. The Director fosters and supervises the activities of IMDEA Networks Institute, and establishes the distribution and application of the available funds in accordance with the Institute's strategic goals and within the limits established by the Board of Trustees. He is aided by the Scientific Council in determining the scientific research director and associated policies. The Director is also assisted by the Deputy Director, the Research Director Manager and the General Manager. 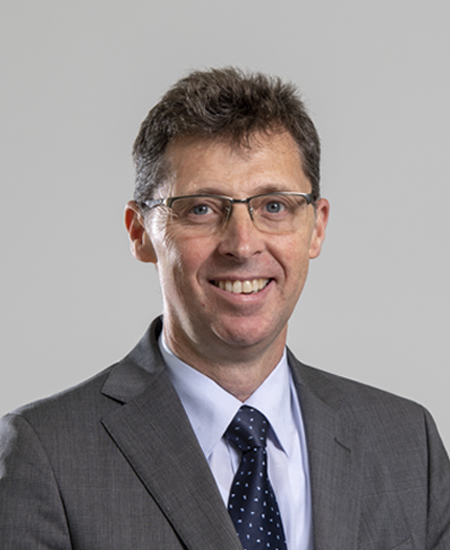 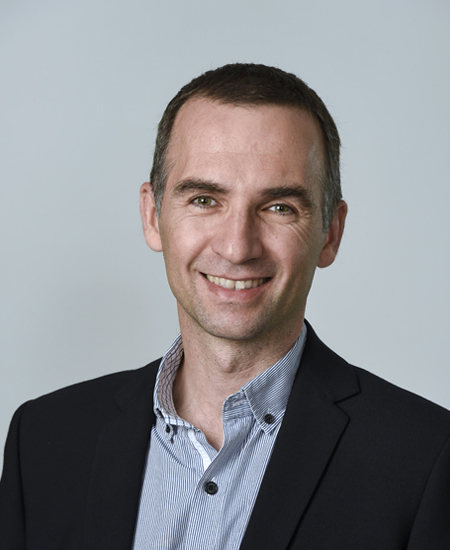 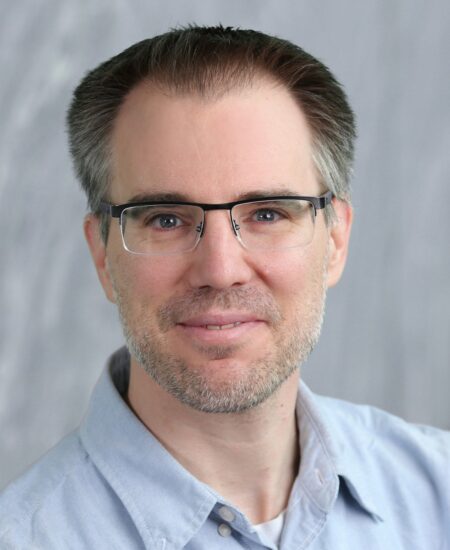 Director of the Community of Madrid Transport Consortium

Full Professor & Head of the Department of Informatics and Telecommunications

Trustees designated by the Counsellor of Education and Research of the Regional Government of Madrid at the proposal of the universities:

The Scientific Council is a very important organ of IMDEA Networks, advising us on all aspects of the Institute’s scientific activities. Among many other things, the Council proposes the incorporation and renewal of Scientific Expert members of the Board of Trustees; reviews and approves scientific appointments, and generally provides support to the Director – Dr. Arturo Azcorra and the Deputy Director – Dr. Albert Banchs – in determining scientific research strategy and policies.

The Institute’s Scientific Council is composed of internationally-prestigious researchers in the field of Telematics and Internet technologies. IMDEA Networks is greatly strengthened by the participation of these eminent scientists. The current members are: 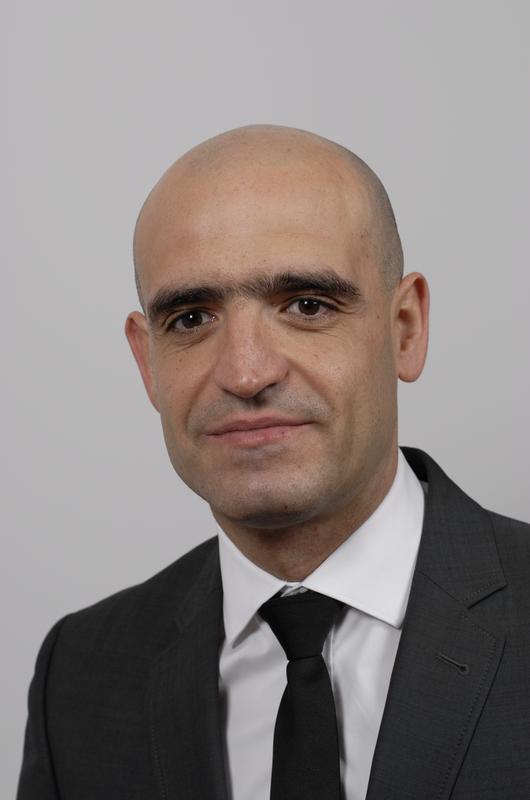 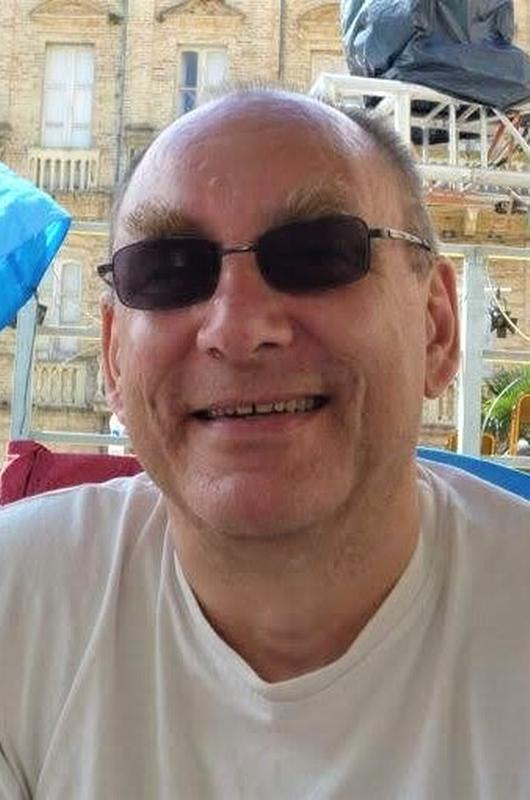 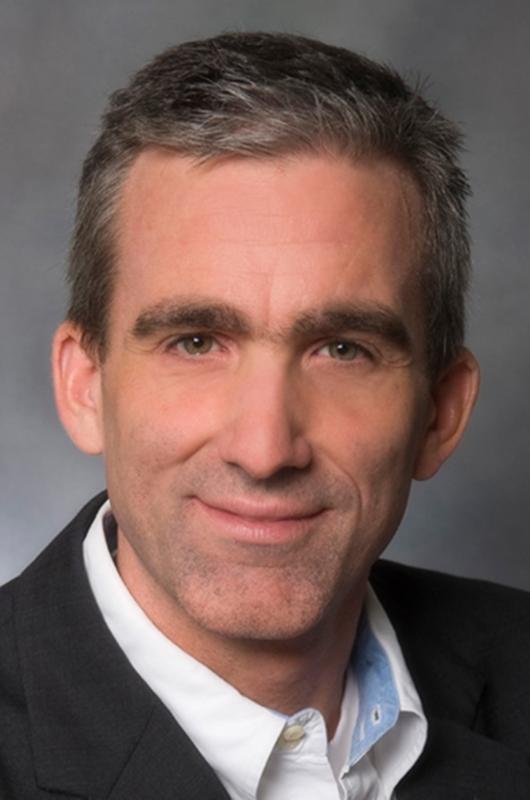 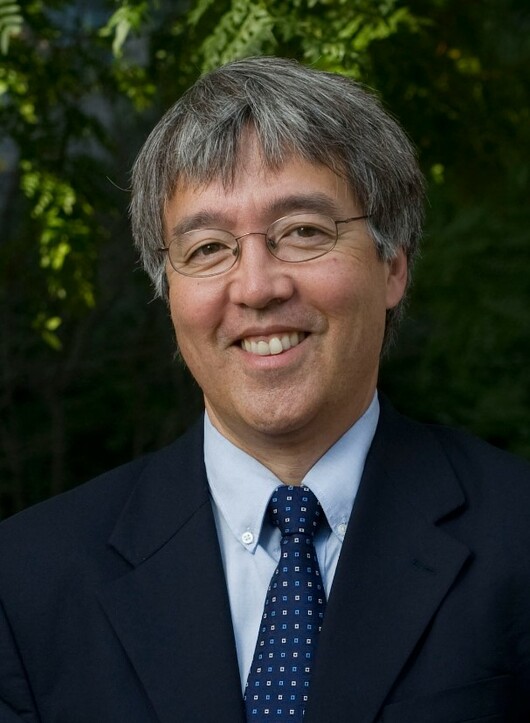 Distinguished University Professor of Information and Computer Sciences at the University of Massachusetts at Amherst. MA. USA. 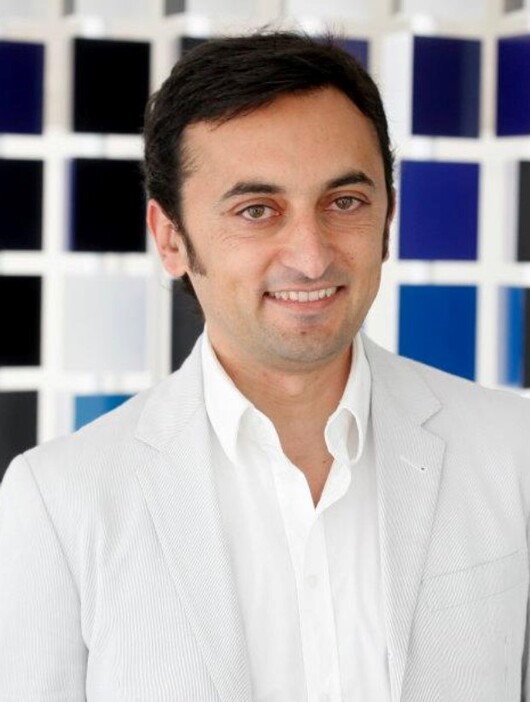 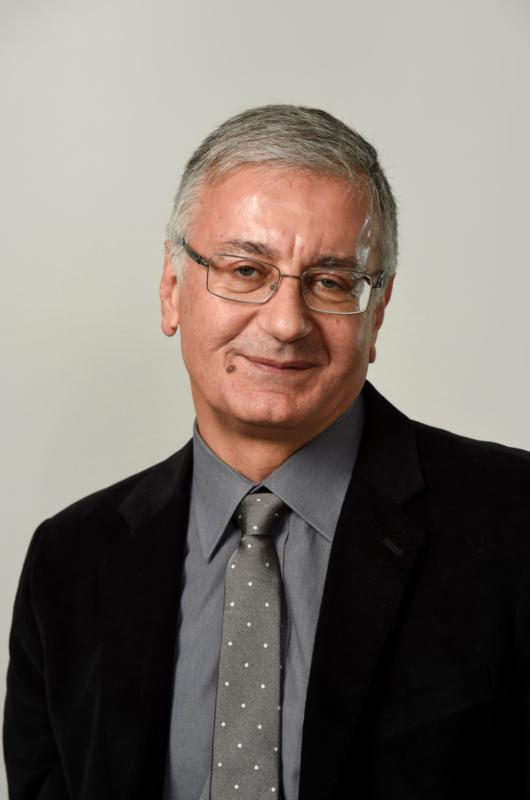 Full Professor & Head of the Department of Informatics and Telecommunications at National and Kapodistrian University of Athens. Athens. Greece 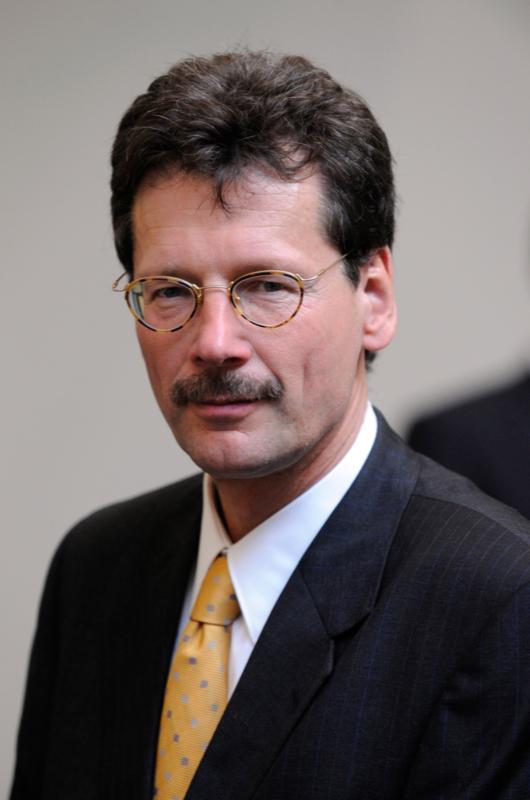 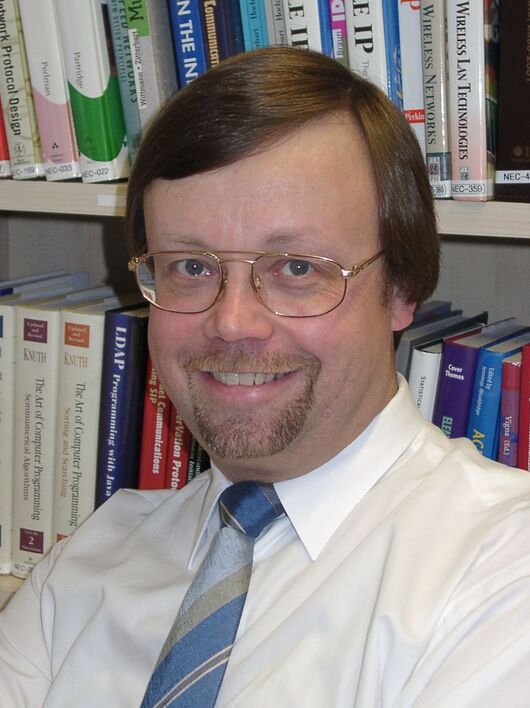 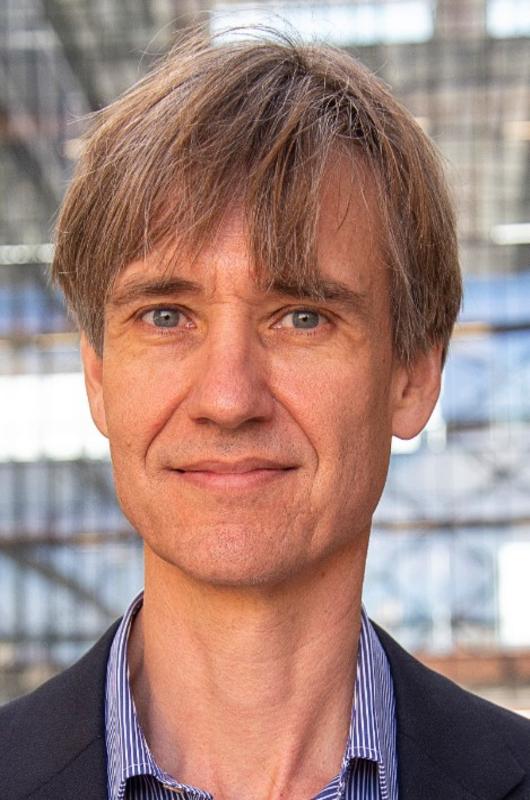 Cockrell Family Regents Chair in Engineering Professor and Associate Chair of Electrical and Computer Engineering at the University of Texas at Austin. USA.