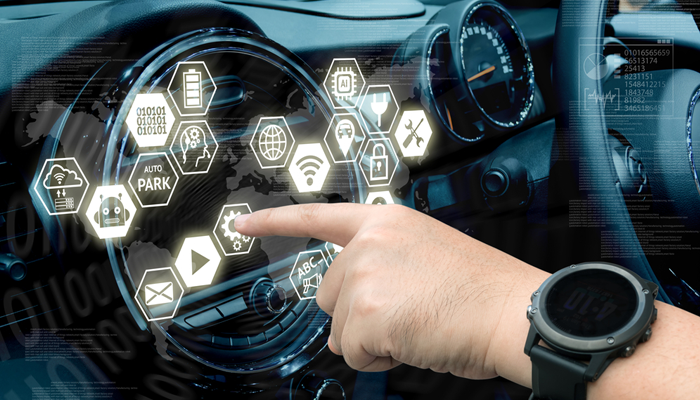 Edge computing provides a new way to implement services with many unique advantages. While many edge computing solutions have been implemented within different network infrastructures, in this talk, we will explore the “roaming” edge of the Internet — in vehicles — where computing services are increasingly important, and appropriate edge capabilities need to be rolled out. We will describe a few vehicular applications often with significant needs of audio-visual processing, and describe an edge platform for vehicles to meet such goals.

Suman Banerjee is an Professor in Computer Sciences at UW-Madison where he is the founding director of the WiNGS laboratory which broadly focuses on research in wireless and mobile networking systems. He received his undergraduate degree from IIT Kanpur, and MS and PhD degrees from the University of Maryland. He is the inaugural recipient of the ACM SIGMOBILE Rockstar award and a recipient of the NSF Career Award. He is a recipient of multiple award papers at various conferences, such as ACM MobiCom, ACM CoNEXT, and IEEE Dyspan. He served as the chair of ACM SIGMOBILE between 2013 and 2017.