Setchain, the application that multiplies by a thousand the number of transactions per minute in any blockchain 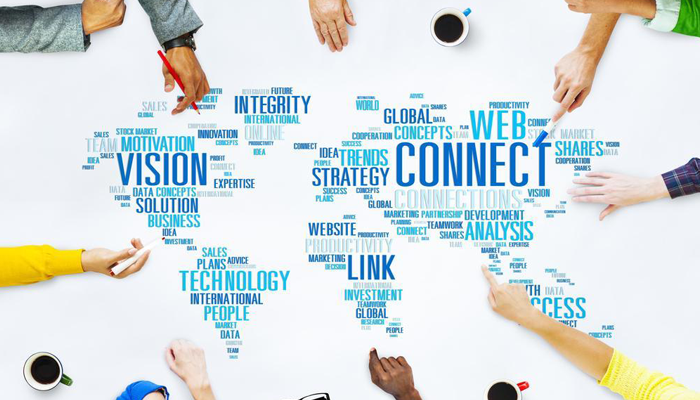 Trade and technology are closely related to each other. From the invention of the wheel, to the revolution of the steam engine, technology has constantly played a key role in shaping economic development. This phenomenon is accelerating as never before and unprecedented, generating many opportunities for entrepreneurs and companies around the world, and favoring commercial growth and economic development. However, these technological advances are not guaranteeing higher factor productivity, greater economic integration and employment, for the moment.

The wide adoption of digital technologies changes the composition of trade in services and goods and redefines intellectual property rights in commerce. In addition, the quality of digital infrastructure emerges as a new source of comparative advantage. Between 1996 and 2014, technological advances have reduced the costs of international trade by 15% and will do so between 31 and 34 cumulative percentage points in the next 15 years, despite the current commercial tensions.

On the other hand, digitalization has led to a decrease in the trade of digital goods (CD or Books) from 2.7 percent of total goods trade in 2000 to 0.8, a percentage in 2016. Nevertheless, it is expected that the importance of trade in services will increase, estimating that its share of total trade will grow from 21 to 25% by 2030. Technological innovations not only produce changes in the structure of trade, but are also facilitating this trade in services, generating new services and transforming goods for services, as a result of an adapting process to the consumer’s demand for value.

Closely linked to trade are the finances. New technologies are strongly innovating in this field because they have a relevant importance for companies that sell internationally, given that transactions are more complex and less demanding, which implies the need for insurance. Banks are investing significantly in order to digitalize transactions related to trade, particularly letters of credit and supply chain financing, for example by using blockchain technology, making it easier to process B2B payments between companies. This requires addressing regulatory challenges in an effective manner, taking into account that the benefits associated with the use of new technology exceed the costs of innovation over existing systems.

Marisa Poncela is one of the most recognized international experts in research policy and international trade, with thirty years of experience in the field. She is currently an Advisor to the Spanish Ministry of Universities, Innovation and Research. Among many other significant roles, she has held the following positions: