Arturo Azcorra, director of IMDEA Networks, professor at UC3M (University Carlos III of Madrid) and vice-president of 5TONIC emphasized the importance of supporting research in Spain, at the country’s 34th Meeting of the Digital Economy and Telecommunications

The 34th Digital Economy and Telecommunications Meeting (organized by AMETIC from 2 to 4 September, together with Banco Santander and with the support of the Menéndez Pelayo International University (UIMP)), was attended on Thursday 3 September by Arturo Azcorra, Director of IMDEA Networks, Professor of Telematic Engineering at the University Carlos III of Madrid and Vice-President of 5TONIC. The event, held this year in Santander, Madrid, Barcelona and Malaga, in a hybrid (digital and on-site) and multi-site format, had top-level representatives from national and international businesses and institutions.

The director of IMDEA Networks expressed his appreciation for the ESFRI program’s SLICES pan-European research infrastructure, (“if approved, it will be the FIRST funded pan-European research infrastructure for the ICT sector”), as well as Spanish support. “I would like to publicly thank the Secretary General for Science Policy Coordination, Rafael Rodrigo, for the Spanish government’s formal support”.

But he also highlighted the need to invest not only in public research programs in 5G, but in research in the ICT sector in general: “Since 2013, the European Union has spent 700 million euros on 5G research. Germany, France, Finland and other countries have launched strong public 5G research programs, while in Spain, with the exception of Catalonia, we have had no public 5G research programs. At the same time, zero euros have been earmarked for ICT research from the recently approved, 1-billion-euro Action Plan for Science.” 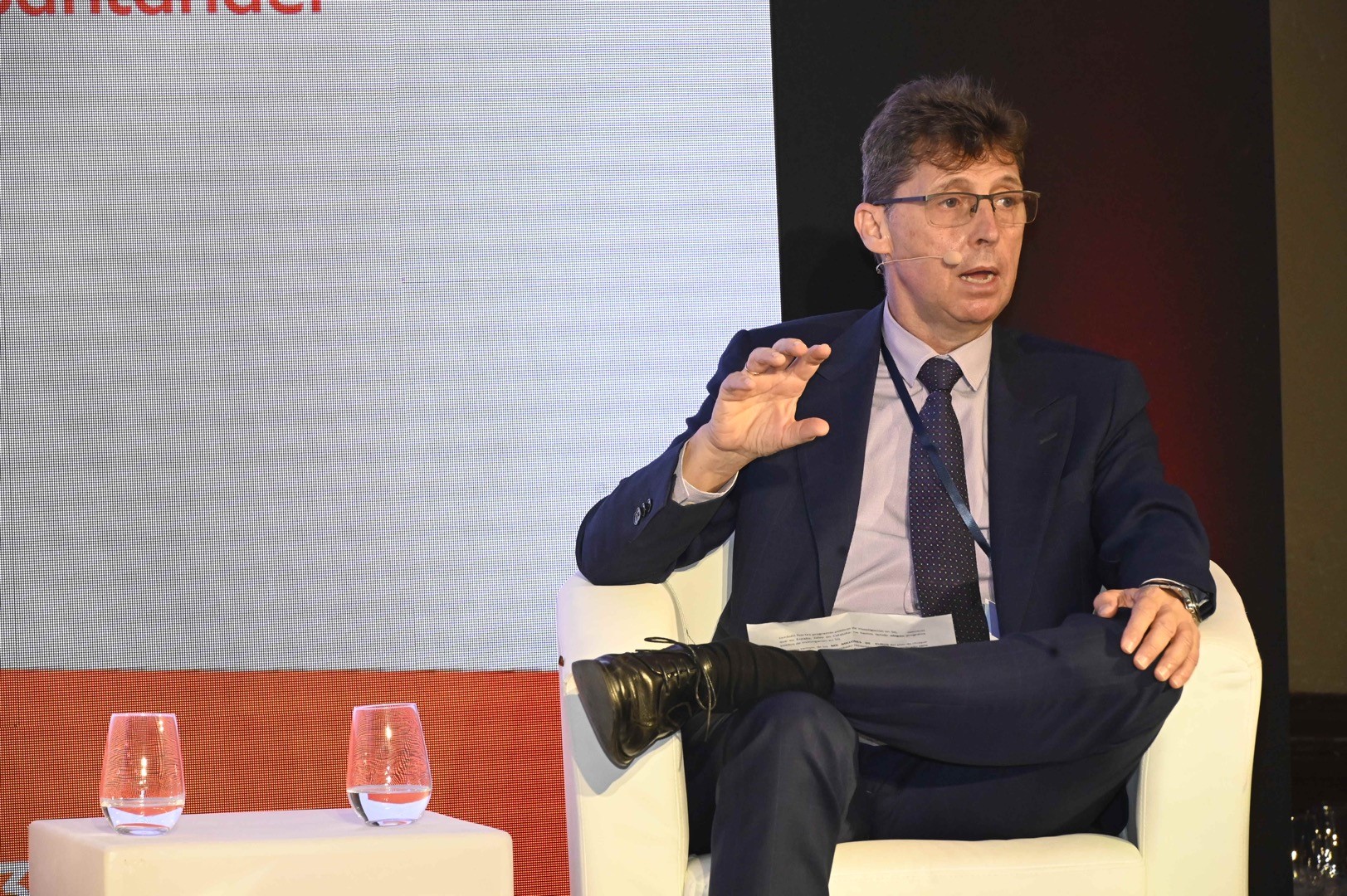 Azcorra expressed this support for future strategy: “For these reasons, we would like to ask the Minister for Science and Innovation to consider for future actions in science, in particular on the basis of the recovery fund, whether it would be appropriate to include specific R&D programs in 6G, …as Finland, Sweden, Germany and other countries around us are already doing. I believe that the great economic importance of the ICT sector and its enormous contribution to alleviating the effects of the COVID crisis justify specific research programs for the ICT sector.” A contribution from science and technology to strategies for essential economic, industrial and social reconstruction.