Welcome to the Pervasive Wireless Systems Group. The group is led by Dr. Domenico Giustiniano and it investigates pervasive communication using innovative wireless systems. The approach of the group is to build and deploy solid prototype systems to support and validate the theoretical and simulation studies. The current main areas of research are:

Persys Group has been awarded funding from the European Union, for the project SOMIRO:  “Soft Milli-robots”.  The SOMIRO project will develop a flat-worm-inspired mm-scale swimming robot with month-long energy autonomy, local intelligence, and ability to continuously generate data and optically communicate to reduce farming’s environmental impact in terms of carbon footprint, over fertilization, pesticide use, and overfeeding.  The project is led at IMDEA Networks by Domenico Giustiniano, started on January 1st 2021, and will have a duration of 36 months. 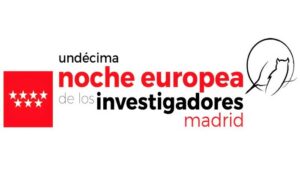 The team, made up of Domenico Giustiniano (Research Associate Professor), Borja Genovés Guzmán (Post-doc Researcher) and Muhammad Sarmad Shahab Mir (PhD Student) from IMDEA Networks, participated in European Researchers’ Night on 27 November, an event promoted by the Regional Ministry of Science, Universities and Innovation and coordinated by the madri+d Foundation (funded by the European Union within its research and innovation programme, Horizon 2020). 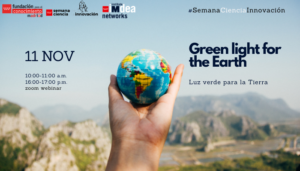 “Green light for the Earth”: IMDEA Networks at Science and Innovation Week 2020

Battery disposal causes harm to the environment, and, as the number of IoT grows, replacing the battery of each IoT device on earth is not viable anymore. The scientific community is recently seeking to design networks that don’t need any battery to communicate as a solution to this problem. IMDEA Networks is actively engaged in this area, and the team consisting of Domenico Giustiniano (Research Associate Professor), Borja Genovés Guzmán (Post-doc Researcher) and Muhammad Sarmad Shahab Mir (PhD Student) from IMDEA Networks, together with Ambuj Varshney (Post-doc Researcher) from University of California, Berkeley, have designed the first prototype of battery-free IoT device that leverages the advantages of two cutting-edge technologies: LiFi and RF backscatter. The researchers of IMDEA Networks Institute have presented the system in the Week of Science and Innovation 2020 with an event titled “Green Light for the Earth”. 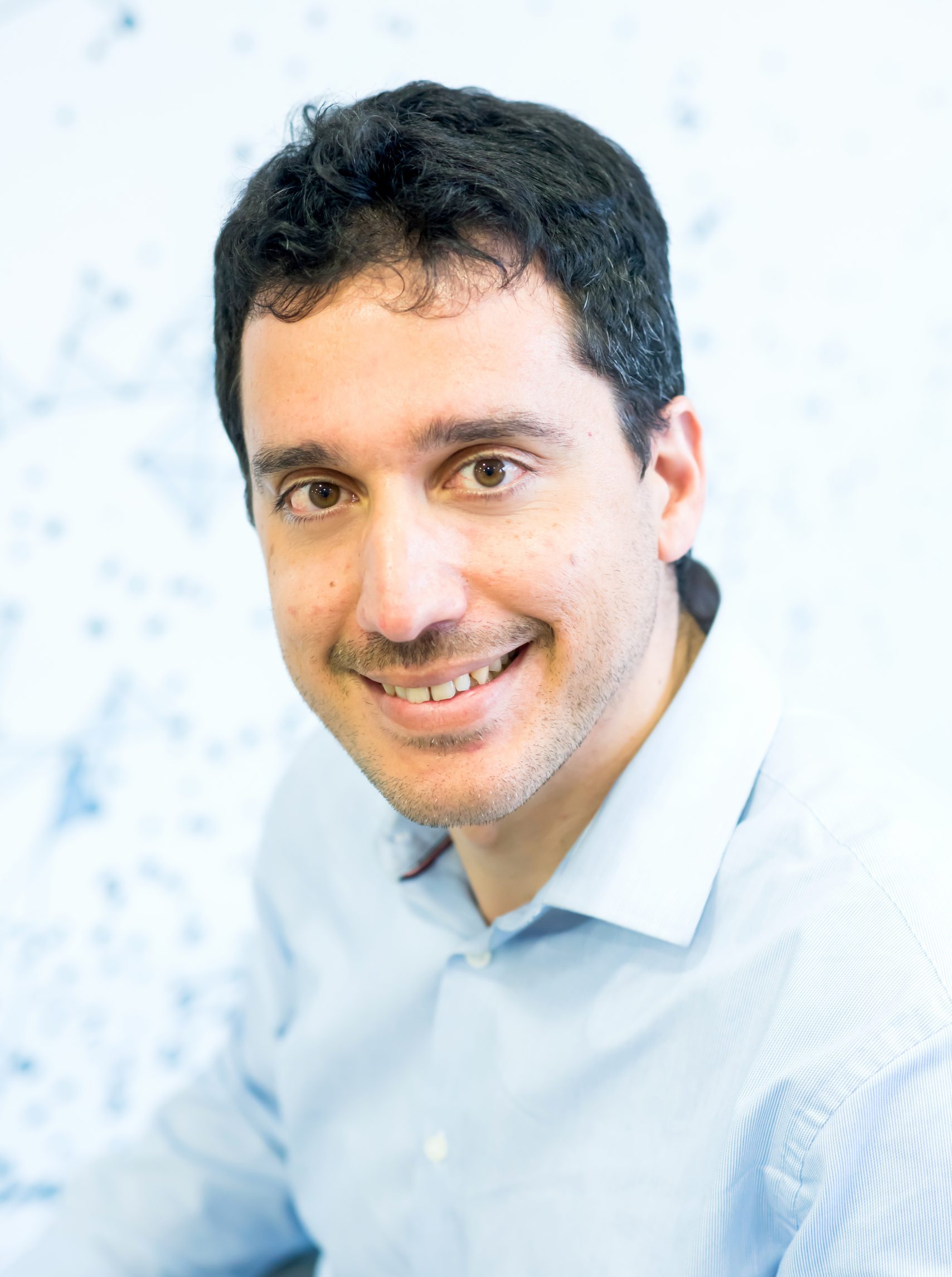 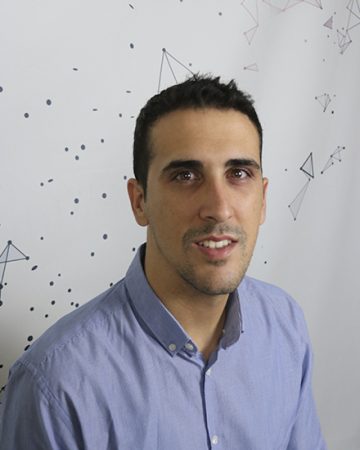 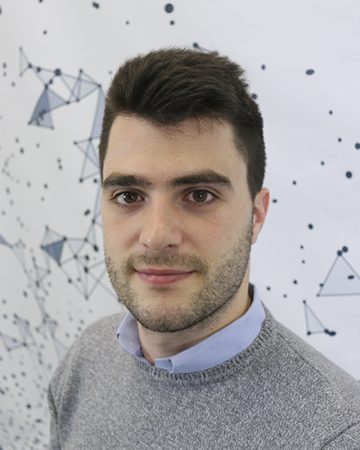 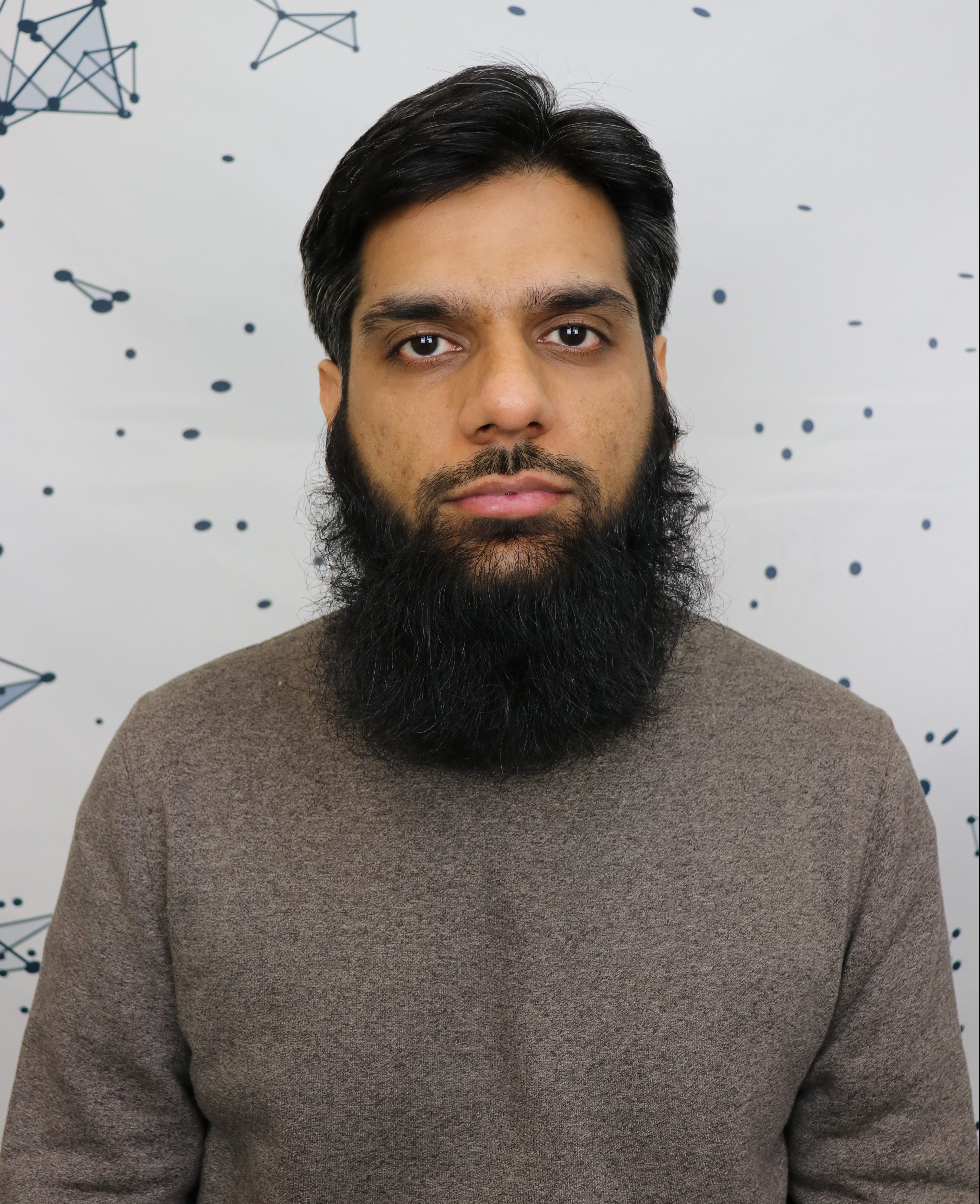 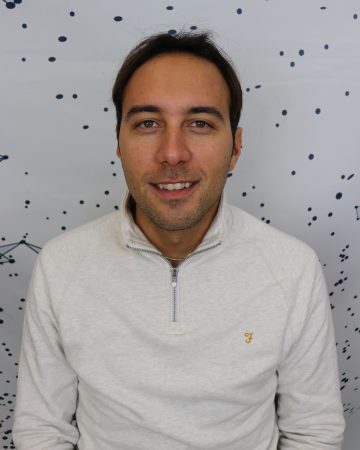 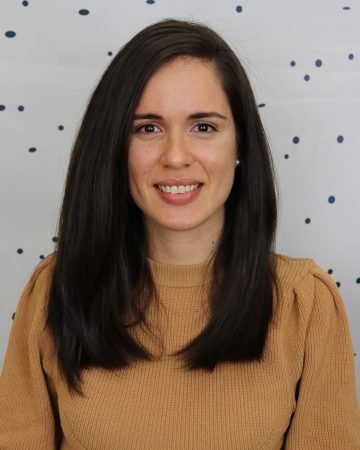 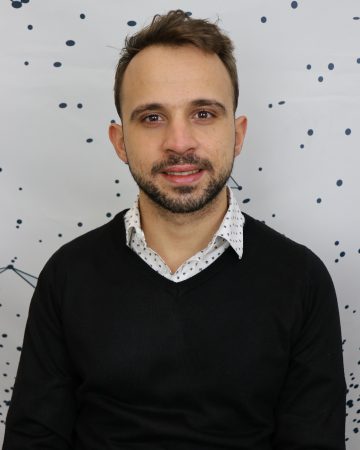 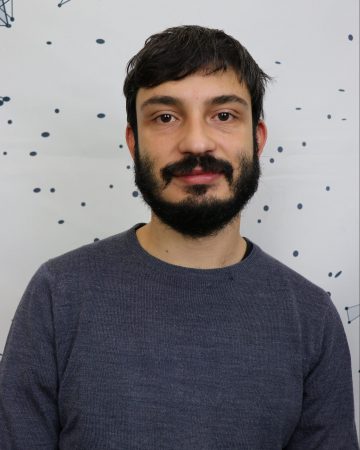 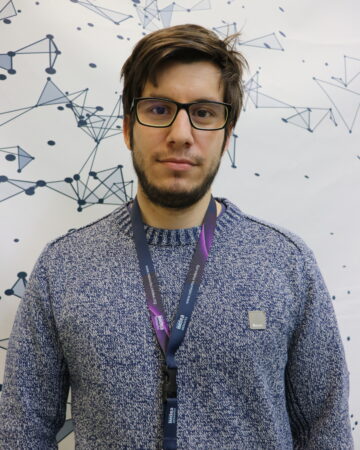 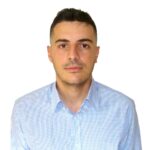 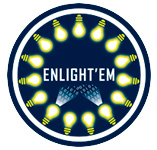 Advanced techniques to enhance the intelligence of 5G networks 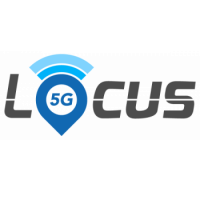 LOCalization and analytics on-demand embedded in the 5G ecosystem, for Ubiquitous vertical applicationS 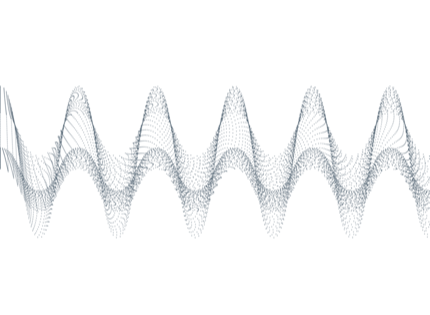 Accurate, Pervasive and Low-Latency Positioning to Innovate 5G Networks and Beyond

IMDEA Networks is the coordinator of this project

The group owns several USRP B210s, used for 5G localization, spectrum sensing and LiFi infrastructure. It owns an experimental testbed for Wi-Fi indoor localization based on Time-of-Flight ranging and several Soekris boards operating as network infrastructure, being used also in indoor localization competitions, as well as FitLet 2 with Intel8260 chipset access points. Training of deep learning algorithms for spectrum sensing are performed using GPU NVIDIA RTX2080Ti.NUC i5 and NUC i7 boards are used for several activities of the group, such as controlling outdoor spectrum sensors and LiFi infrastructure. The LiFi lab unit of the group includes several OpenVLC boards, it hosts different testbeds based on a large number of OpenVLC boards, moved through the OpenBuilds Acro Systems, and has the software and laboratory equipment to develop new versions and extensions of OpenVLC boards such as Agilent 3000 X-series oscilloscope. Finally, the group has an FPC1000 Spectrum Analyzer of Rohde&Schwarz that goes from 5kHz to 3GHz. It may be used transversally to all projects in the group to analyze RF emissions at different bands. 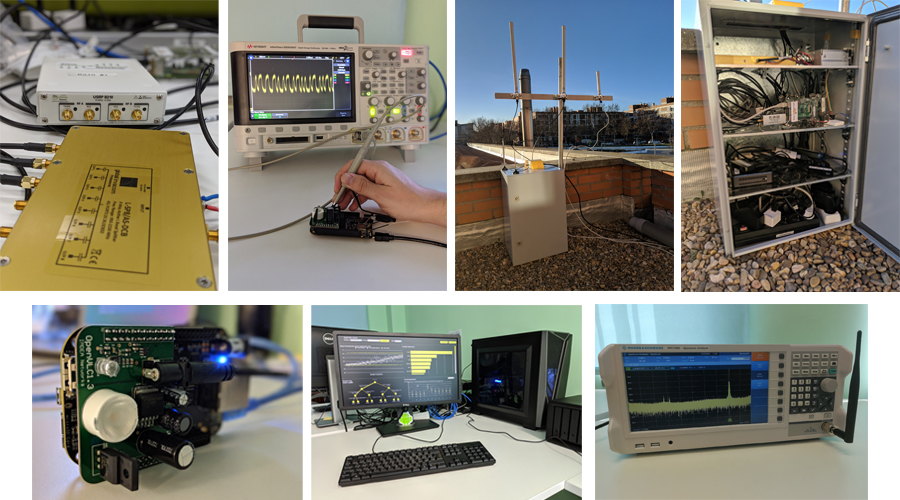