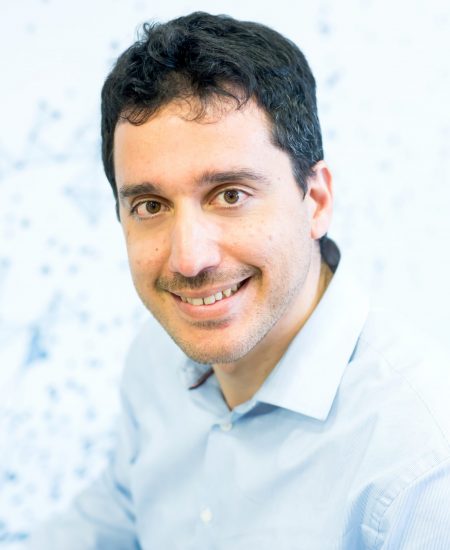 Dr. Domenico Giustiniano is Research Associate Professor (tenured) at IMDEA Networks Institute and leader of the Pervasive Wireless System Group. Dr. Giustiniano is leader of the OpenVLC project, an open-source platform for research in visible light communication networks and co-founder of the non-profit Electrosense association, a crowd-sourcing initiative to collect and analyse spectrum data. Before joining IMDEA, he was a Senior Researcher and Lecturer at ETH Zurich. He also worked for a total of four years as Post-Doctoral Researcher in industrial research labs (Disney Research Zurich and Telefonica Research Barcelona). He holds a PhD in Telecommunication Engineering from the University of Rome Tor Vergata (2008).

The original contributions Dr. Giustiniano has made to his field of research are exemplified by publications in international and highly competitive conference venues such as ACM MobiCom (2), ACM Mobisys (2), ACM CoNEXT (9), IEEE INFOCOM (3), ACM/IEEE IPSN (5), ACM HotNets, and journals such as IEEE Journal on Selected Areas in Communications (2), IEEE/ACM Transactions on Networking (3) and IEEE Transactions on Wireless Communications. He has been general co-chair of EWSN 2018 and of IFIP/IEEE SustainIT 2015, and regularly serves as TPC member in top conferences. He is the project coordinator of the H2020 European Training Network ENLIGHT’EM on low-energy Visible Light Communication for IoT (2019-2023). Dr. Domenico Giustiniano is senior member of IEEE and ACM.

I enjoy travelling and doing some sport. I love food and good Italian coffee. 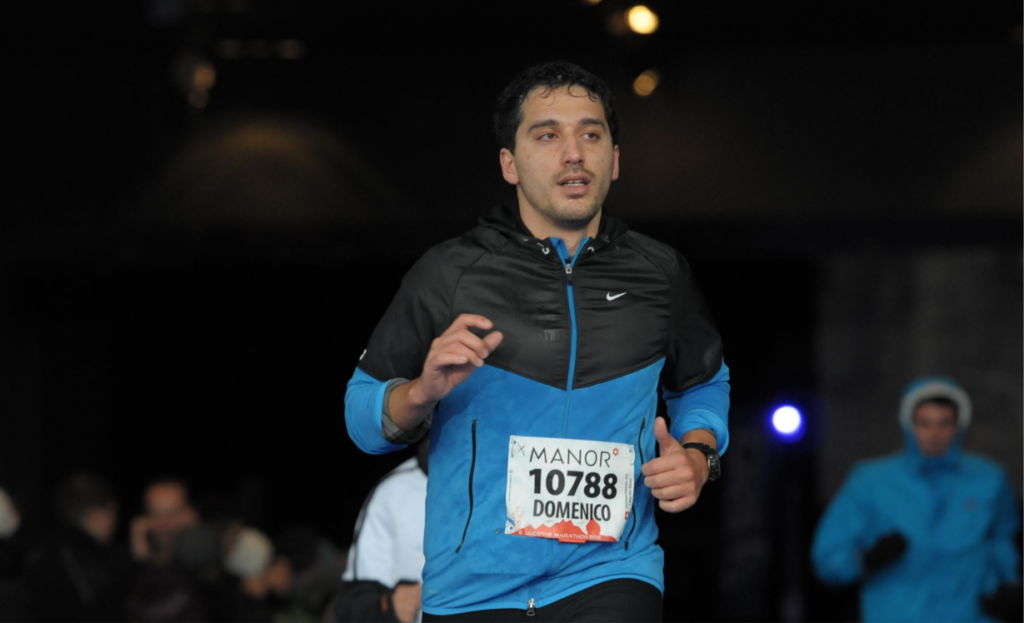