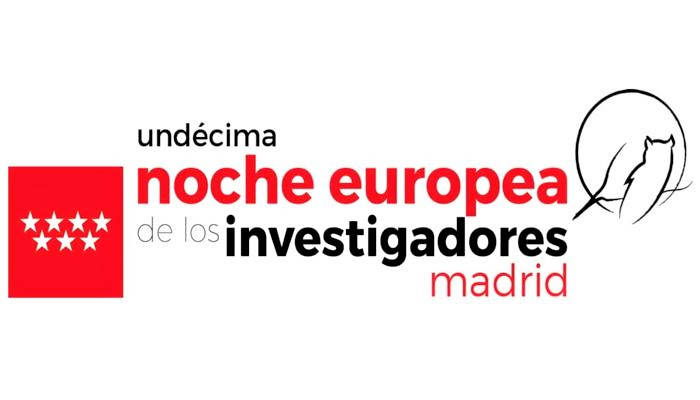 The European Researchers’ Night in Madrid is promoted by the Department of Science, Universities and Innovation and coordinated by madri+d since 2009. A pan-European initiative, taking place simultaneously in more than 300 cities across Europe, funded by the European Union under the Horizon 2020 Programme and where, one year more, the seven IMDEA Institutes will participate quite actively.

IMDEA Networks will have three online contributions in this edition:

1/ “Great Women Researchers on the big screen”
An activity broadcasted live from the Residencia de Estudiantes of Madrid (Friday 27 November, from 6 p.m. to 8 p.m.), which can be followed live on the IMDEA website. Representatives of the Institutes will talk about great researchers who have been or could be protagonists on the big screen, and in the case of Arturo Azcorra, Director of IMDEA Networks, he will talk about a surprising pioneer of wireless communications …

3/ MSCA Fellows
The event, within the Marie S. Curie actions of the European Commission, wants to give visibility to researchers and their views on these research grants. IMDEA Networks Researchers: Nina Grosheva, Dayrene Frometa and Muhammad Sarmad Shahab Mir talk about their experiences, as we will communicate in our social networks.

“Green light for the Earth” registration: