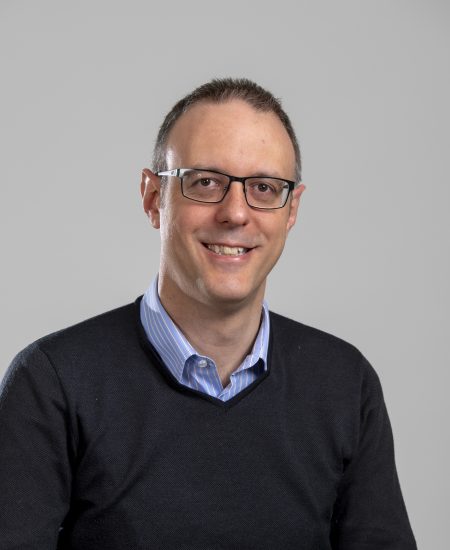 Paolo Casari received the PhD in Information Engineering from the University of Padova in March 2008. His research gradually moved from cross-layer design for MIMO ad hoc networks and wireless sensor networks to underwater communications and networks, an area in which he made several key contributions. As a postdoctoral and senior postdoctoral researcher at the University of Padova from 2008 through 2014 he helped create and manage a group of up to 11 people working on all aspects of underwater networking, from channel characterization to protocol design, analysis, simulations, and field experiments. He collaborated to several funded projects including CLAM (FP7), RACUN (EDA), as well as many international efforts funded by the US ARO, ONR and NSF agencies. He was appointed Technical Manager of the NAUTILUS and WISE-WAI projects. Recently, his interests expanded to optical networking, both under water and in air. In January 2015, he incorporated as a Research Assistant Professor at Institute IMDEA Networks, Madrid, Spain, where he is leading the Ubiquitous Wireless Networking group.

Paolo Casari is active in the community as a TPC or organizing committee member and as a reviewer for several top-notch conferences related to underwater networking and to wireless communications and networks in general. He has been recognized Excellent reviewer several times by the editorial board of the IEEE Wireless Communications Letters and of the IEEE Journal of Oceanic Engineering. He has been guest editor of a special issue of the Hindawi Journal of Electrical and Computer Engineering on “Underwater Communications and Networking”. He served as a project proposal reviewer for the Qatar National Research fund from 2009 through 2013. He participated to the definition of the NATO standard JANUS for first-contact and unsolicited broadcasting of information using acoustic signals under water. As of January 2015, he co-authored more than 70 papers appeared in international journals and conferences. In 2013, he was elevated to the grade of Senior Member of the IEEE, and is also a member of the ACM.