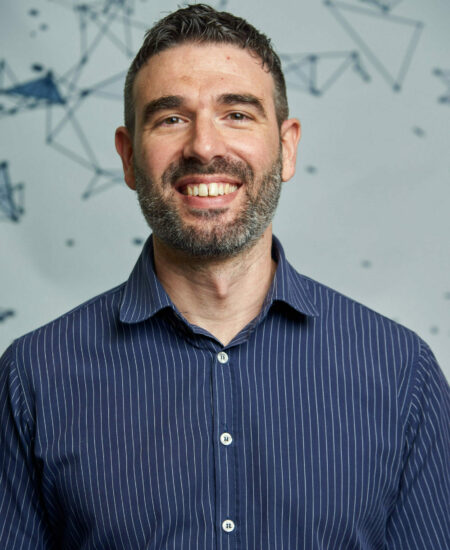 I am a Research Professor at IMDEA Networks Institute in Madrid, Spain, where I lead the Networks Data Science group on research activities at the interface of mobile networking and applied data science. I am also co-founder and CTO at Net AI, a network intelligence start-up based in Edinburgh, UK.

I was a Marie Curie fellow, and a Royal Society visiting research fellow. I am a senior member of IEEE, and a member of ACM.

My research has received funding from the European Union within both FP7 and H2020 framework programmes, as well as from national and regional research agencies in France and Spain. I am currently coordinating the H2020 DAEMON project, one of the eight 5G PPP projects what are spearheading 6G research in Europe, with a focus on the integration of intelligence in future-generation mobile networks. I collaborate with industrial and academic partners, including Orange, Telefónica, Nokia, NEC, Inria, or University of Edinburgh.

The results of my work have appeared in major conferences and journals in the networking field, including ACM MobiCom, ACM CoNEXT, IEEE INFOCOM, IEEE Transactions on Mobile Computing, or IEEE Journal on Selected Areas in Communications. See my Google Scholar page for up-to-date bibliometrics.