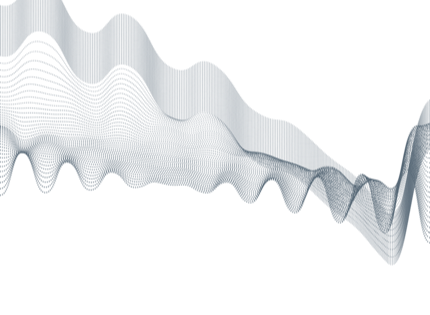 The energy consumption of mobile networks has been the source of animated debates in the recent period, with the deployment of 5G technologies. However, the energy consumption estimations put forward by the different parties in the debate showed significant differences, up to two orders of magnitude. This is a result of a lack of accurate models and meaningful metrics in this field. More precisely, the control plane of a mobile network represents a significant share of the traffic exchanged between the user and the network infrastructure, much more than in any other network technology, and this role will become even more important with the development of network function virtualisation and orchestration. Models focusing on the application-level traffic are bound to make harsh approximations, leading to results that can not really help the involved parties.

Project ECOMOME addresses this problem of accurately modelling and optimising the energy consumption of a mobile network, with a focus on 4G and 5G technologies. This will be achieved through three main research axes. The first contribution will be represented by the first independent measurement study of energy consumption in a mobile network. We will address both user equipment and the radio access network, conducting a network metrology study on real operational networks and on experimental testbeds. The measurement data collected in this campaign will represent the input for other contributions in the project, but it will also be made openly available to the research community.

The second objective of the project is to use this measurement data in order to design accurate energy consumption models for mobile networks. In this sense, we take an original approach with respect to the literature, by focusing on modelling the impact of the building blocks of the mobile network, a series of “atomic” network mechanisms and functions which practically compose any service scenario and any user context. Modelling these atomic network mechanisms requires a detailed knowledge of the way a mobile network functions, but then allows the accurate modelling of any general scenario.

Finally, the project also targets the proposal of energy efficient networking solutions. Indeed, the measurement data and the energy consumption models will allow us to detect the most energy-hungry phases in a mobile network. To reduce their impact, we will propose network intelligence solutions, which are based on observing the traffic transported by the network, detecting whenever the network settings are over-consuming, and adapting the network configuration with energy efficiency metrics in mind.

This project was selected in the ERA-NET CHIST-ERA Call 2020 S-ICT Topic.

This project (PCI2022-133013) is funded by the Spanish Ministry of Science and Innovation (MCIN/AEI/10.13039/501100011033) and the European Union “NextGenerationEU” through the Spanish Recovery, Transformation and Resilience Plan (PRTR).