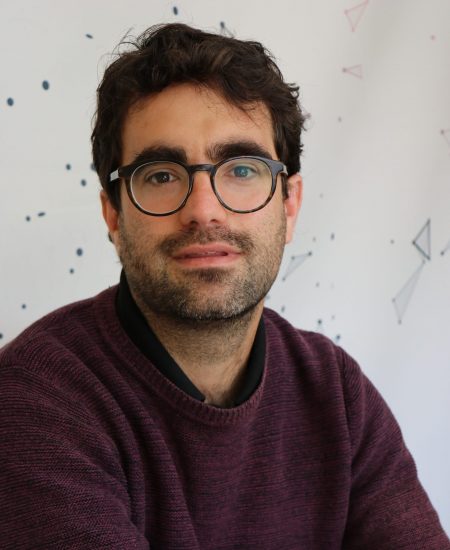 Guillermo Suarez-Tangil is Assistant Professor IMDEA Networks. His research focuses on modeling emerging threats in online communities and devising effective mitigation strategies. His background is on systems security and malware analysis and detection. In particular, in the study of smart malware, ranging from the detection of advanced obfuscated malware to automated analysis of targeted malware. Guillermo is also part of the Cybersecurity research group at King’s College London (KCL). Before joining KCL, he has been senior research associate at University College London (UCL) where he has explored the use of program analysis to study malware. He has also been actively involved in other research directions aiming at detecting and preventing of Mass-Marketing Fraud (MMF) and security and privacy in the social web.

Prior to that, he held a post-doctoral position at Royal Holloway, University of London (RHUL) where he was part of the development team of CopperDroid, a tool to dynamically test malware that uses machine learning to model malicious behaviors. He also holds a solid expertise on building novel data learning algorithms for malware analysis. He obtained his PhD on smart malware analysis in Carlos III University of Madrid with distinction and received the Best National Student Academic Award—a competitive award given to the best Thesis in the field of Engineering between 2014-2015 with about 1% acceptance rate (about 100 Cum Laude Thesis were invited to compete for the only award).