Distributed Inference for Energy-efficient Monitoring at the Network Edge Note 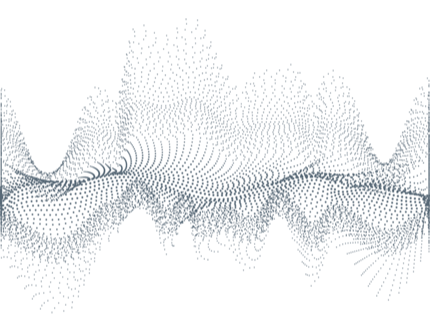 Today, Internet of Things (IoT) sensors are being extensively used for monitoring processes/phenomena in smart cities. The data samples generated by these IoT sensors are wirelessly transmitted to servers at the network edge where compute-intensive Machine Learning (ML) models, specifically Deep Neural Networks (DNNs), are used for providing inference. However, a large percentage of data samples are redundant because they do not (significantly) improve inference. This leads to an excessive and unjustified carbon footprint of these systems as each redundant data sample will contribute to the Total System Energy (TSE) consumption. However, there is a lack of research on the design of these systems to reduce the TSE by considering the redundancy in the data. In DIME, we explore the TSE energy savings in a distributed inference setup by envisaging the deployment of the emerging small DNN models on the IoT sensors. My objective is to maximize TSE energy savings by answering two key questions: 1) when should an IoT sensor sample the process (to reduce redundant samples) and 2) where to do the inference on the sample, on the IoT sensor or at the edge server (to reduce TSE)? I will develop a general modelling framework and subsequently design and validate scheduling algorithms and sampling techniques that minimize the TSE by reducing the redundant data and maximize accuracy in ML-based monitoring systems. To achieve the objective, I will leverage my theoretical research experience on modelling and design and analysis of algorithms and the expertise of IMDEA Networks in applied machine learning and systems research. DIME directly contributes to reducing the carbon footprint of monitoring in smart cities, which is in line with the goal of Horizon Europe to achieve 100 climate-neutral smart cities by 2030. 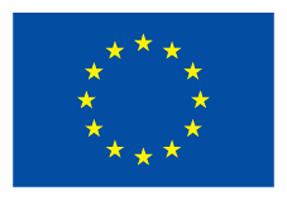 This project has received funding from the European Union’s Horizon Europe Programme under a Marie Skłodowska Curie grant agreement No. 101062011.