An Introduction to In-Band Network Intelligence 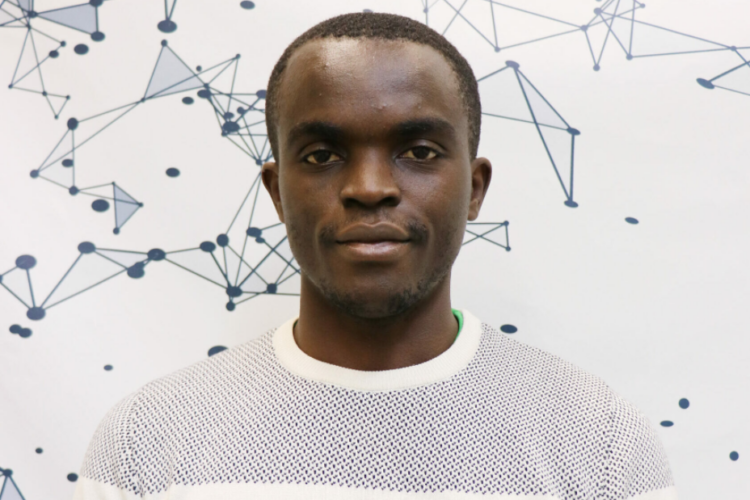 The concept of programmable networks became popular with the advent of software-defined networks with a programmable control plane. However, the data plane components which are closest to the user remained vendor-specific and non-programmable. Over the last decade, there has been significant progress in the area of data plane programmability notably with the development of programmable switch ASICs like Intel Tofino and the specification of domain-specific programming languages like P4. This has given birth to in-band network intelligence applications in monitoring, traffic management and machine learning amongst others. The area of in-network machine learning is a rather unexploited one which is why we chose to focus on it. This talk presents an introduction to programmable networks, areas of application, the state of the art in the area of in-network machine learning, as well as our current work.

Akem is a PhD student within the Networks Data Science Group at IMDEA Networks Institute and the Telematics Engineering program at Universidad Carlos III de Madrid. He holds a Master of Science in Electrical and Computer Engineering from Carnegie Mellon University Africa, Rwanda and a Master of Engineering in Telecommunications from the University of Yaounde I, Cameroon. His research focuses on in-band network intelligence, with an accent on in-network machine learning inference.

The event will be conducted in English