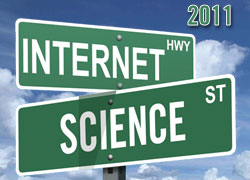 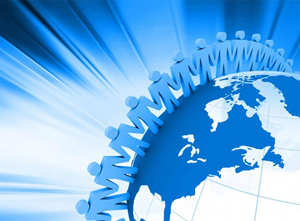 The Internet as a technological artifact emerged at the border between computer science and electrical engineering about 40 years ago. Since then, the Internet of hosts, routers, and packets has dramatically expanded and become an indispensable part of the modern life. Networking insights from optimization, queuing, information, control, graph, and other theories accompanied the Internet growth. Over time, the stance of Internet technologists toward the society changed from ignoring the human factor in the technology, through the more recent focus on hardening the technology with security, to the current interest in embracing the real life with all its complexities.

Internet science is an effort to scientifically capture this new vision of the Internet as both technological and societal artifact. The holistic vision expands the realm of Internet problems beyond computer science and engineering into other disciplines such as economics, sociology, political science, law, biology, and physics. By bringing new mathematical apparatus and altogether different investigative techniques, these traditionally separate disciplines might enhance the purely technological approach to discover new successful Internet solutions. For example, while the integrated approach suggests interpreting the Internet as a complex system that is not under the full control of its engineers but rather evolves according to its own principles, physical and biological insights into complex systems and their evolution hold a promise for improving our understanding of the Internet. Furthermore, Internet science is expected to yield multidirectional knowledge transfer that enriches the traditionally non-technological disciplines. 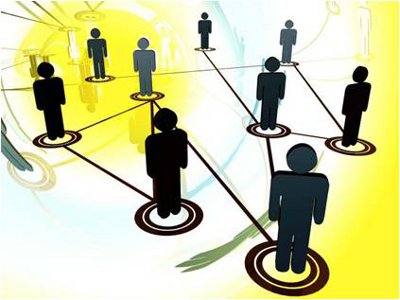 The workshop objectives are mostly in discussing what Internet science is or, perhaps, what it should be. Is Internet science just a new name for research in computer networking and distributed systems? The intersection with which discipline is likely to give Internet science its next significant breakthrough? In particular, can Internet science revolutionize online social networking? Which specific analytic techniques and experimental methods from the social and natural sciences can enrich the traditional apparatus of Internet technology scientists? What are the right metrics for the expanded problem space? What are the concrete ways for Internet technologists to contribute to the other engaged disciplines? With the specialization being a common path to success in science, why do we expect the holistic multi-disciplinary Internet science to succeed at all?