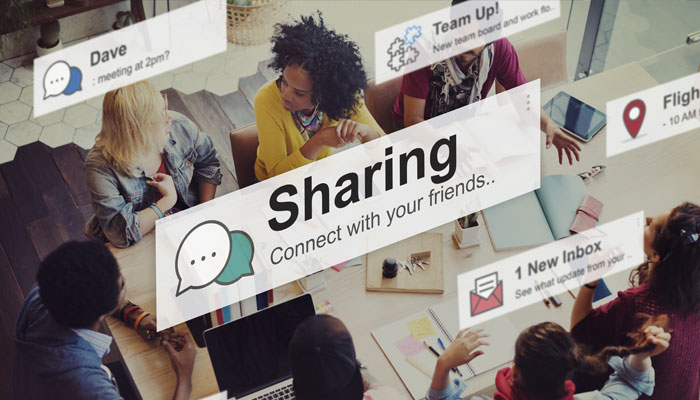 The Web consists of numerous Web communities, news sources, and services, which are often exploited by various entities for the dissemination of false or otherwise malevolent information. Yet, we lack tools and techniques to effectively track the propagation of information across the multiple diverse communities, and to model the interplay and influence between them. Also, we lack an understanding of how Web communities are exploited by bad actors (e.g., state-sponsored trolls) that spread false and weaponized information.

In this talk, we follow a data-driven cross-platform quantitative approach to analyze billions of posts from Twitter, Reddit, 4chan’s /pol/, and Gab, to shed light on: 1) how news and image-based memes travel from one Web community to another and how we can model and quantify the influence between Web communities; and 2) how popular Web communities are exploited by state-sponsored actors for the purpose of spreading disinformation. Our analysis reveals that fringe Web communities like 4chan’s /pol/ and The_Donald subreddit have a disproportionate influence on mainstream communities like Twitter with regard to the dissemination of news and memes. When studying state-sponsored actors, we find that they were particularly influential in spreading news on popular communities like Twitter and Reddit. Finally, the talk concludes with several interesting directions for future work that will help the research community to get a better grasp of these issues and potentially develop techniques that will assist in mitigating them.

Savvas Zannettou is a Postdoctoral researcher at the Max Planck Institute since December 2019. He obtained his PhD in 2019 from Cyprus University of Technology, under the guidance of Dr. Michael Sirivianos and Dr. Jeremy Blackburn (at Binghamton University). In 2014 and 2016 he received, respectively, the BSc and MSc degrees in Computer Science from Cyprus University of Technology. During 2017 and 2018, he was a Research Intern at Telefonica Research for 12 months. He also spent six months in the US, during 2018, as a visiting scholar at University of Alabama at Birmingham. He is primarily interested in applying large-scale cross-platform quantitative analysis to understand emerging socio-technical issues like the spread of disinformation/misinformation and hateful content across the Web. During his PhD, he received two first-author best paper awards: one at IMC’18 and one at Cybersafety workshop (co-located with WWW).