Towards AI-based Control and Orchestration in the Open RAN: Architectures, Algorithms, Testbeds 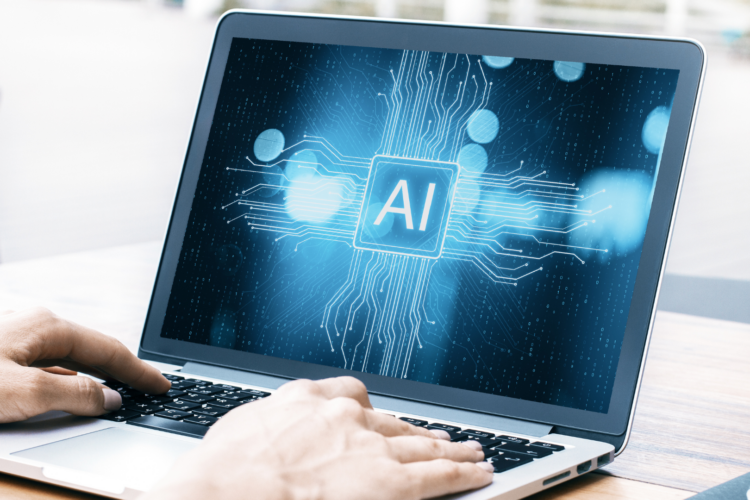 Tommaso Melodia is the William Lincoln Smith Chair Professor with the Department of Electrical and Computer Engineering at Northeastern University in Boston. He is also the Founding Director of the Institute for the Wireless Internet of Things and the Director of Research for the PAWR Project Office. He received his Laurea (integrated BS and MS) from the University of Rome – La Sapienza and his Ph.D. in Electrical and Computer Engineering from the Georgia Institute of Technology in 2007. He is an IEEE Fellow and recipient of the National Science Foundation CAREER award. He was named a College of Engineering Faculty Fellow in 2017 and received the Søren Buus Outstanding Research Award in 2018 – the highest research award in the College of Engineering at Northeastern University. Prof. Melodia has served as Associate Editor fo IEEE Transactions on Wireless Communications, IEEE Transactions on Mobile Computing, Elsevier Computer Networks, among others. He has served as Technical Program Committee Chair for IEEE Infocom 2018, General Chair for IEEE SECON 2019, ACM Nanocom 2019, and ACM WUWnet 2014. Prof. Melodia is the Director of Research for the Platforms for Advanced Wireless Research (PAWR) Project Office, a $100M public-private partnership to establish 4 city-scale platforms for wireless research to advance the US wireless ecosystem in years to come. The PAWR Project Office is co-lead by Northeastern University and US Ignite and is overseeing the overall deployment and operation of the PAWR Program. Prof. Melodia’s research on modeling, optimization, and experimental evaluation of Internet-of-Things and wireless networked systems has been funded by the National Science Foundation, the Air Force Research Laboratory the Office of Naval Research, DARPA, and the Army Research Laboratory.