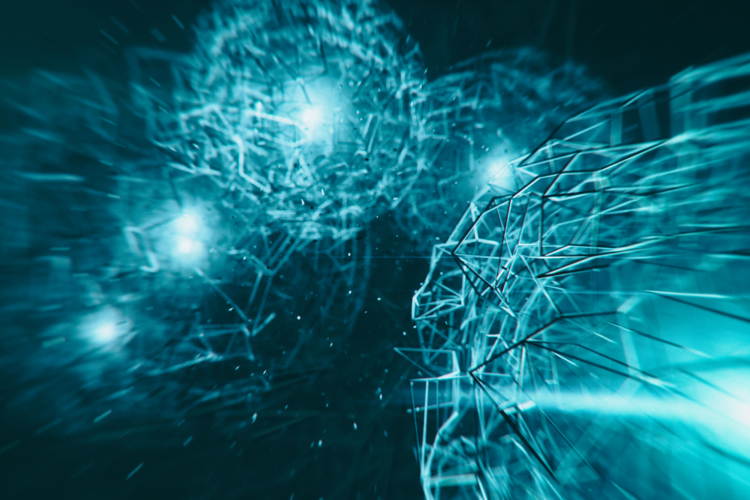 Quantum information processing is at the cusp of having significant impact on technology and society in the form of providing unbreakable security, ultra-high-precision distributed sensing with applications to metrology and science discovery (e.g., LIGO), and polynomial speeds up on search with implications to big data. Most of these applications are enabled by high-rate distributed shared entanglement between pairs and groups of users. A critical missing component that prevents crossing this threshold is a distributed infrastructure in the form of a world-wide “Quantum Internet”. This motivates our study of quantum networks, namely what is the right architecture and how should it operate, i.e., route multiple quantum information flows, and dynamically allocate resources fairly. In this talk I will review a specific class of quantum networks – those that generate and distribute entangled quantum states to pairs or groups of users. Drawing on my work, I will present opportunities and challenges related to resource sharing in such networks focusing on similarities to, and differences from classical networks. I will also present challenges for controlling and analyzing such networks. I will end the talk with a list of open problems.

Don Towsley is currently a Distinguished Professor at the University of Massachusetts, Amherst, in the College of Information & Computer Sciences. He has held visiting positions at numerous universities and research labs. His research interests include performance modeling and analysis, and quantum networking.

He is a corresponding member of the Brazilian Academy of Sciences and has received several achievement awards including the 2007 IEEE Koji Kobayashi Award. He has received numerous paper awards including the 2012 ACM SIGMETRICS Test-of-Time Award, a 2008 SIGCOMM Test-of-Time Paper Award, and a 2018 SIGMOBILE Test-of-time Award. He also received the 1998 IEEE Communications Society William Bennett Best Paper Award. Last, he has been elected Fellow of both the ACM and IEEE.