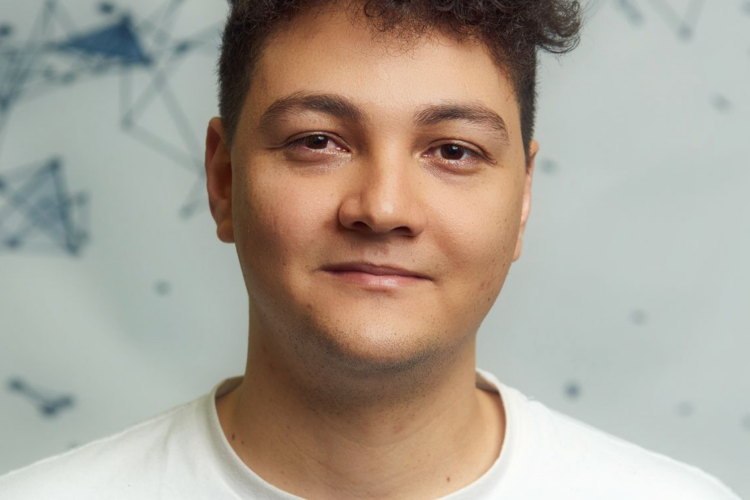 Mapping information collected at the level of individual base stations onto the geographical space is required for many works relying on mobile network metadata. The common practice is representing base station coverage as Voronoi cells and assuming that users are uniformly distributed therein. In this work, we leverage a large-scale dataset of realistic spatial association probabilities to over 5,000 operational base stations and review the problems of this mapping strategy. To address the limitations of the Voronoi tessellation, we develop a new method that relies on the same input but provides a richer and more accurate rendering of where users are located. Hence, researchers can readily use it to improve the spatial representation of mobile network metadata substantially. Finally, we showcase its utility in three real-world use cases.

Orlando E. Martínez Durive is a Research Assistant in the Networks Data Science Group at IMDEA Networks Institute while doing a Ph.D. in Telematics Engineering. He received his bachelor’s and master’s degrees in Computer Science from the University of Havana, Cuba. His research is focused on Data analysis and remote sensing using mobile network metadata. Some of his works have appeared in IEEE INFOCOM and IEEE SECON.