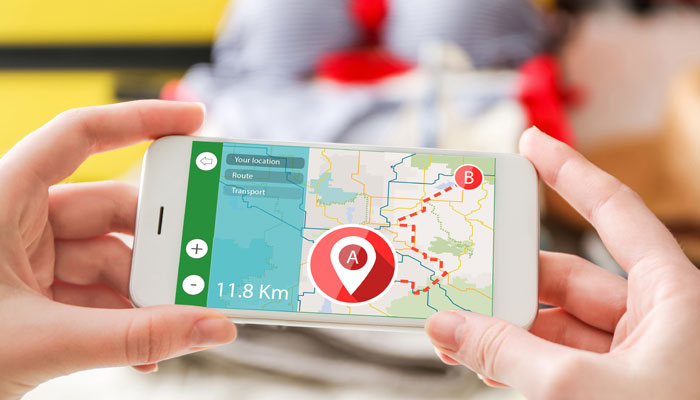 SPRING exploits Fine Time Measurements (FTM) and Angle of Arrival (AOA) extracted from commercial chipsets exploiting the specifications of the recent 802.11-2016 and the 802.11ac amendment to combine distance and direction from the AP to the client for positioning.

Our system has the potential to bring indoor positioning to homes and small businesses which typically have a single access point. We exploit physical layer (PHY) information to detect the number of paths and their directions. We use this information to derive a new method for filtering ranging measurements obtained with the FTM protocol. We achieve sub-meter distance estimation accuracy eliminating the adverse effect of multipath in FTM using calibrated inputs from Channel State Information (CSI).

Our evaluation in indoor scenarios in multipath rich environments demonstrates that the combination of AOA estimation and the proposed FTM refinement approach can locate a Google Pixel 3 smartphone with a median positioning error of 0.9-2.15 m through an area comparable to typical flat sizes.

Maurizio is a PhD student at IMDEA Networks Institute. He received his M.Sc. in Telecommunications Engineering in early 2015 from the University of Palermo (Italy). After his master thesis, he worked at ETH in Zurich for one year as a Researcher and in 2016 he received a second M.Sc. in Telematic Engineering from the University Carlos III of Madrid. He was intern at Nokia Bell Labs Ireland in 2018 for 6 months.