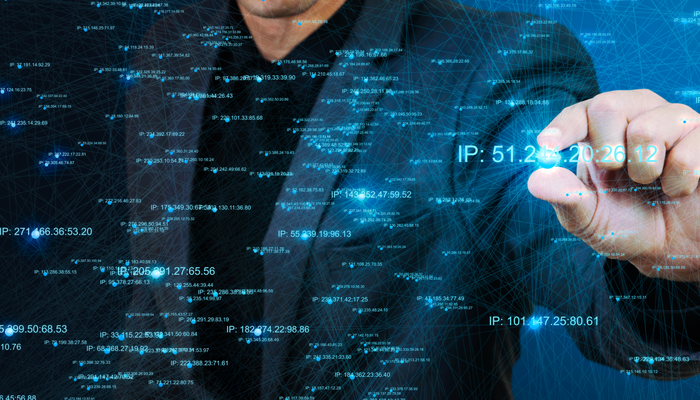 This presentation considers non-cooperative slotted ALOHA (S-ALOHA) games, in which two users contend for the channel by taking one of two actions, i.e., transmit or wait. We first show an achievable (expected) payoff region of the games with mixed strategy and its Nash equilibria (NE) as a closed form, in which two users want to fulfill their own payoff demand. By extending two-user game into N-user game, we show an asymptotic equivalence between game-theoretic approach and the conventional approach of maximizing throughput. We further examine the correlated equilibria (CE) of this game and discuss the limit of S-ALOHA game.

Jun received the B.S. and M.Sc. degrees in electrical engineering from Korea University, South Korea, in 2000 and 2003, respectively, and the Ph.D. degree from the University of British Columbia (UBC), Canada, in 2012. After graduation, he was also a Postdoctoral Fellow at UBC until the end of 2014. From 2003 to 2006, he was a Member of the Research Staff in the Electronics and Telecommunications Research Institute, South Korea. Since 2015, he has been an Assistant Professor in the Department of Electrical Engineering, Indian Institute of Technology Delhi, New Delhi, India. His research interests include stochastic modeling and optimizing queueing systems with applications to wireless mobile and computer communications networks.