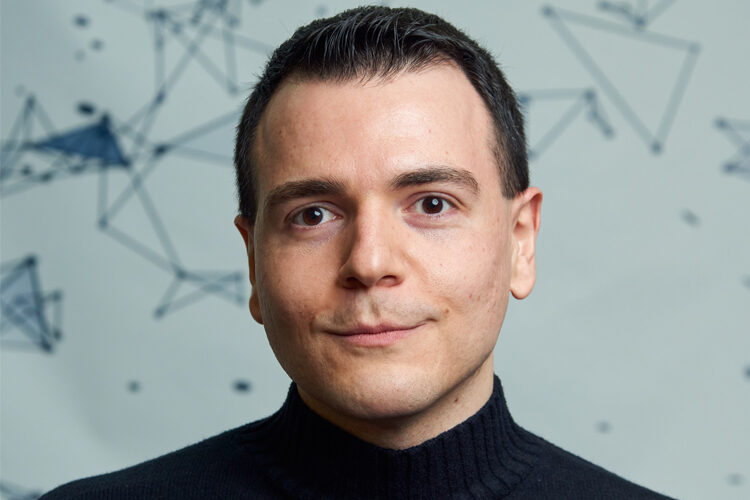 Quantum Computation and Communication are making the transition from a mature area of more than 30 years of theoretical research to practical implementation and a wide-range of applications. Technological progress is spearheaded by IBM’s commercially-available superconducting-qubit quantum computers, including their latest Osprey 433-qubit architecture and Google’s Sycamore processor. To these, one can add efforts from smaller enterprises and research labs into alternative qubit (quantum bit) implementations, such as linear optics qubits, ion-trap qubits or NV-center in diamond qubits. The transfer of quantum states between two or more quantum computers cannot be done through classical communications channels. Thus, a parallel research and technological effort is that of Quantum Networks and Quantum Communications protocols. Proto-quantum networks are already being implemented, such as the Chicago Quantum Exchange network or the Madrid Quantum Network project. These early implementations are not fully-functional quantum networks but do provide an important platform for testing future quantum communications technologies.

This set of two 50-minute lectures will focus on providing an introduction to the fields of Quantum Computation (first lecture) and Quantum Communication (second lecture), without assuming any familiarity with quantum physics. We will start from the basics (what is a wave-function, how physicists think when they treat quantum systems, introducing Dirac Notation), then discuss the most promising qubit modalities (ways of implementing a quantum bit – the fundamental unit of quantum information), as well as how we currently program quantum computers and what are some of their applications. After a break, we proceed to the second part of the lecture, justifying the introduction of a new type of communications network, explaining the required protocols involved as well as discussing the fundamental resource of quantum information – entanglement. Finally, we will discuss about the Quantum Internet and how the quantum communication and computation layer will merge with our current classical infrastructure.

Marius Paraschiv is a Postdoc researcher at IMDEA Networks. After completing his PhD in Quantum Information theory, specialized in entanglement detection and classification, Marius has been involved in research efforts in Network Science as well as Machine Learning. His research interests are in the areas of Quantum Communications, Quantum Network Protocols and Quantum Computation with emphasis on Quantum Machine Learning and Blind Quantum Computation.