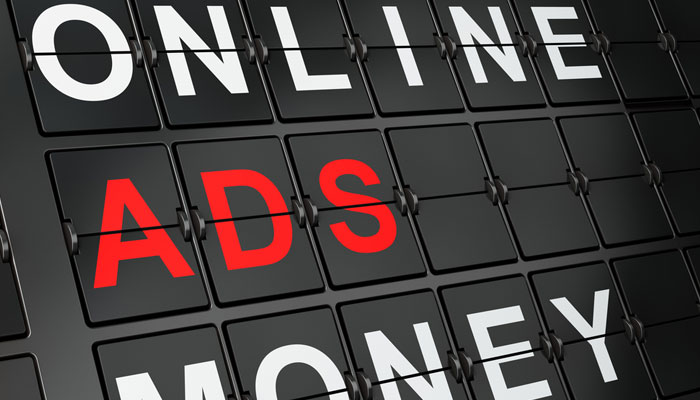 Viewability is one of the most important metrics used in ad-tech to measure the performance quality of ad campaigns. The viewability standard defines the visibility conditions an ad impression must meet to achieve a sufficient marketing effect to be considered viewed. The ad-tech industry offers opaque measures of viewability whose performance is questionable.

To address this issue, we propose a novel methodology for measuring viewability in ad campaigns. The disclosure of the functional details of this technique makes it reproducible and auditable. Our solution has been deployed in production by a Demand Side Platform (DSP) to measure the viewability rate of the ad campaigns. Leveraging the infrastructure of this DSP, we compare the performance of our methodology with a commercial solution. Both techniques report a similar overall viewability rate of 50%. However, our solution measured the viewability in 93% of the ads served by the DSP, unlike to 74% of the ads measured by the commercial solution. A rough estimation indicates that this increase in the measured rate may lead to a revenue increase of $3.5 million per year for a mid-sized DSP serving 100M of ads per day.

Patricia Callejo is a PhD student at IMDEA Networks. She obtained her BSc in Audiovisual Systems Engineering from University Carlos III of Madrid in October 2015. Afterward, she pursued her MSc from the same university in the field of Telematics Engineering. Now she is doing her PhD in the same area. She was granted by RIPE Academic Cooperation Initiative (RACI) on RIPE 76 that took place in Marseille, France in 2018. In the same year, she did an internship in the International Computer Science Institute (ICSI) at UC Berkeley, as part of her PhD. She is author of conferences such as ACM HotNets, ACM CoNEXT, and WWW. She has worked in EU H2020 projects. Her areas of interest include Internet measurements, online advertising, privacy, and web transparency.