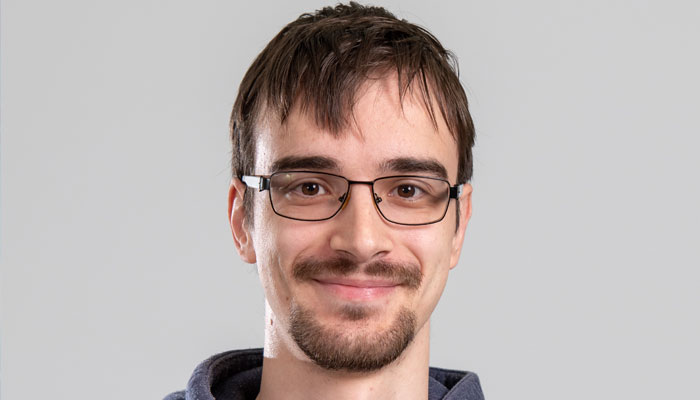 The goal of the thesis is to resolve distributed computing bottlenecks arising from continuously increasing amount of incoming data and from delay requirements that become more and more stringent. In particular, we present a novel formalization of resource allocation problem for serverless computing paradigm that has emerged recently and promises to provide significant cost savings. We designed new resource allocation algorithms based on that formalization and performed their rigorous theoretical analysis.

As the next step towards its goal, this thesis suggests an alternative to the existing approach of computing system design that usually treats the network solely as an interconnect. The new alternative allows to lessen the computational load on traditional cloud computing resources and to reduce the processing delays. The two methods were developed for that purpose: intermediate data aggregation and in-network data processing. The latter method includes several major improvements in packet classification and buffer management algorithms.