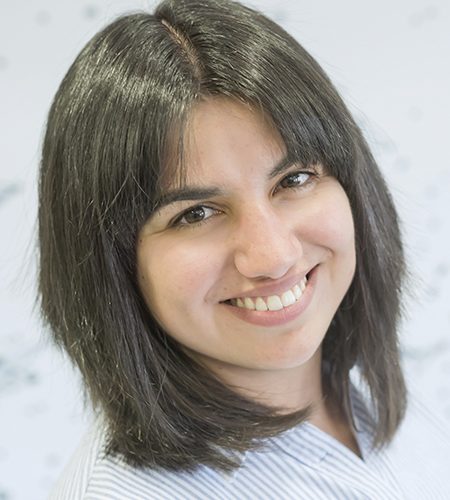 This thesis aims to help in the definition and design of the 5th generation of telecommunications networks (5G) by modelling the different features that characterize them through several mathematical models. Overall, the aim of these models is to perform a wide optimization of the network elements, leveraging their newly-acquired capabilities in order to improve the efficiency of the future deployments both for the users and the operators. The timeline of this thesis corresponds to the timeline of the research and definition of 5G networks, and thus in parallel and in the context of several European H2020 programs. Hence, the different parts of the work presented in this document match and provide a solution to different challenges that have been appearing during the definition of 5G and within the scope of those projects, considering the feedback and problems from the point of view of all the end users, operators and providers.

Thus, the first challenge to be considered focuses on the core network, in particular on how to integrate fronthaul and backhaul traffic over the same transport stratum. The solution proposed is an optimization framework for routing and resource placement that has been developed taking into account delay, capacity and path constraints, maximizing the degree of Distributed Unit (DU) deployment while minimizing the supporting Central Unit (CU) pools. The framework and the developed heuristics (to reduce the computational complexity) are validated and applied to both small and large- scale (production-level) networks. They can be useful to network operators for both network planning as well as network operation adjusting their (virtualized) infrastructure dynamically.

Moving closer to the user side, the second challenge considered focuses on the allocation of services in cloud/edge environments. In particular, the problem tackled consists of selecting the best location of each Virtual Network Function (VNF) that compose a service in cloud robotics environments, that imply strict delay bounds and reliability constraints. Robots, vehicles and other end-devices provide significant capabilities such as actuators, sensors and local computation which are essential for some services. On the negative side, these devices are continuously on the move and might lose network connection or run out of battery, which further challenge service delivery in this dynamic environment. Thus, the performed analysis and proposed solution tackle the mobility and battery restrictions. We further need to account for the temporal aspects and conflicting goals of reliable, low latency service deployment over a volatile network, where mobile compute nodes act as an extension of the cloud and edge computing infrastructure. The problem is formulated as a cost-minimizing VNF placement optimization and an efficient heuristic is proposed. The algorithms are extensively evaluated from various aspects by simulation on detailed real-world scenarios.

Finally, the last challenge analyzed focuses on supporting edge-based services, in particular, Machine Learning (ML) in distributed Internet of Things (IoT) scenarios. The 1 traditional approach to distributed ML is to adapt learning algorithms to the network, e.g., reducing updates to curb overhead. Networks based on intelligent edge, instead, make it possible to follow the opposite approach, i.e., to define the logical network topology around the learning task to perform, so as to meet the desired learning performance.

The proposed solution includes a system model that captures such aspects in the context of supervised ML, accounting for both learning nodes (that perform computations) and information nodes (that provide data). The problem is formulated to select (i) which learning and information nodes should cooperate to complete the learning task, and (ii) the number of iterations to perform, in order to minimize the learning cost while meeting the target prediction error and execution time. The solution also includes a heuristic algorithm that is evaluated leveraging a real-world network topology and considering both classification and regression tasks, and closely matches the optimum, outperforming state-of-the-art alternatives.

Nuria Molner received her BSc in Mathematics from the University of Valencia. She completed an MSc in Telematics Engineering at University Carlos III of Madrid, Spain. Molner started her PhD at IMDEA Networks and UC3M in September 2015 and her research interests are fronthaul/backhaul integration and optimization, NFV placement optmization, 5G networks.