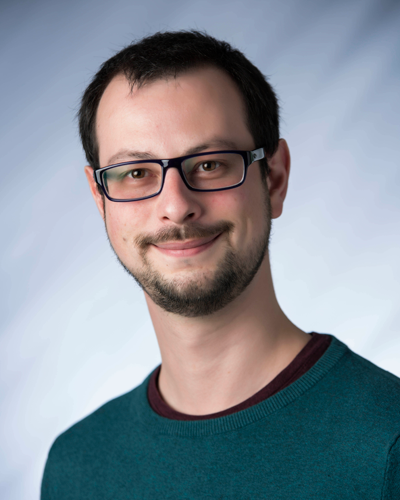 This thesis first experimentally validates the Software Defined Networking (SDN) paradigm with regards to the 5G KPI of average service provisioning time from 90 days to 90 minutes. It therefore designs and implements an SDN development framework which is then used to implement and provision a set of relevant use cases between 40 minutes and 14 hours on a mid-size testbed. An SDN-based Distributed Mobility Management (DMM) is then proposed and compared to state-of-the-art solutions showing the greater flexibility provided by SDN. The SDN development framework and the SDN-based DMM have been published as open source: https://github.com/ODMM/openflow-dmm

Next, this thesis delineates the main components of an SDN-based integrated backhaul and fronthaul network supporting heterogeneous control plane and data plane technologies, including mmWave. A reference packet-based mobile transport network is then proposed and analysed against the 5G network slices requirements. Results show that the queueing discipline plays an important role and that frame pre-emption is required for some ultra-low latency traffic. The developed simulation framework, namely SimPype, has been published as open source: https://simpype.readthedocs.io/. An adaptive telemetry system is then proposed for mobile transport networks in order to overcome the limitations of OpenFlow related OAM procedures, resulting in greater scalability and flexibility.

Finally, this thesis proposes a multi-Radio Access Technology (RAT) convergence approach leveraging on an integrated edge and fog computing environment offering ubiquitous virtualization capabilities. Opportunities and challenges of joint edge and fog orchestration are investigated leading to the design of a harmonized architecture based on the integration and extension of existing standards, i.e., ETSI NFV, ETSI MEC, and OpenFog/IEEE 1934. Ultimately, an exemplary use case, namely fog-assisted robotics, is proposed and thoroughly described illustrating the benefits brought by such integrated edge and fog concept compared to nowadays architectures and infrastructures.

Luca Cominardi received his B.S. and M.Sc. degrees in Computer Science from University of Brescia, Italy, in 2010 and 2013, respectively. He also received a M.Sc. degree in Telematics Engineering from the University Carlos III, Madrid, in 2014 where is currently pursuing a Ph.D. in the same field. He has 5+ years of experience in international research projects (e.g., EU-funded) on wireless mobile networks involving top companies in the telecommunications sector. He has strong communication and collaboration skills developed by working on daily basis in international teams spread across multiple countries in Europe, Asia, and America. He also covered management roles in research projects as work package leader and standardization organization as rapporteur. He has solid prototyping experience of networking and virtualisation mechanisms on Linux systems. Finally, he served as technical programme committee in top-tier conferences (e.g., IEEE WCNC, IEEE VTC).