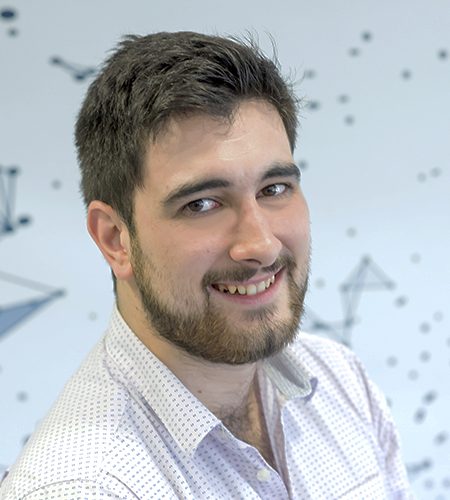 Smartphones have become inherent to the every day life of billions of people worldwide, and they are used to perform activities such as gaming, interacting with our peers or working. While extremely useful, smartphone apps also have drawbacks, as they can affect the security and privacy of users. Android devices hold a lot of personal data from users, including their social circles (e.g., contacts), usage patterns (e.g., app usage and visited websites) and their physical location. Like in most software products, Android apps often include third-party code (Software Development Kits or SDKs) to include functionality in the app without the need to develop it in-house. Android apps and third-party components embedded in them are often interested in accessing such data, as the online ecosystem is dominated by data-driven business models and revenue streams like advertising.

The research community has developed many methods and techniques for analyzing the privacy and security risks of mobile apps, mostly relying on two techniques: static code analysis and dynamic runtime analysis. Static analysis analyzes the code and other resources of an app to detect potential app behaviors. While this makes static analysis easier to scale, it has other drawbacks such as missing app behaviors when developers obfuscate the app’s code to avoid scrutiny. Furthermore, since static analysis only shows potential app behavior, this needs to be conﬁrmed as it can also report false positives due to dead or legacy code. Dynamic analysis analyzes the apps at runtime to provide actual evidence of their behavior. However, these techniques are harder to scale as they need to be run on an instrumented device to collect runtime data. Similarly, there is a need to stimulate the app, simulating real inputs to examine as many code-paths as possible. While there are some automatic techniques to generate synthetic inputs, they have been shown to be insufﬁcient.

In this thesis, we explore the beneﬁts of combining static and dynamic analysis techniques to complement each other and reduce their limitations. While most previous work has often relied on using these techniques in isolation, we combine their strengths in different and novel ways that allow us to further study different privacy issues on the Android ecosystem. Namely, we demonstrate the potential of combining these complementary methods to study three inter-related issues:

Álvaro Feal received his Bachelor’s in Computer Engineering from Universidade da Coruña and his Master’s in Software and Systems from Universidad Politécnica de Madrid. He is now a PhD student working at IMDEA Networks Institute under Prof. Narseo Vallina-Rodriguez’s advice. He works in analyzing privacy threats in the mobile and web ecosystem using static and dynamic analysis techniques as well as network measurements. He has published in different venues such as ConPro, CPDP, IMC, PETS and USENIX Security, receiving a Distinguished Paper Award in the latter.