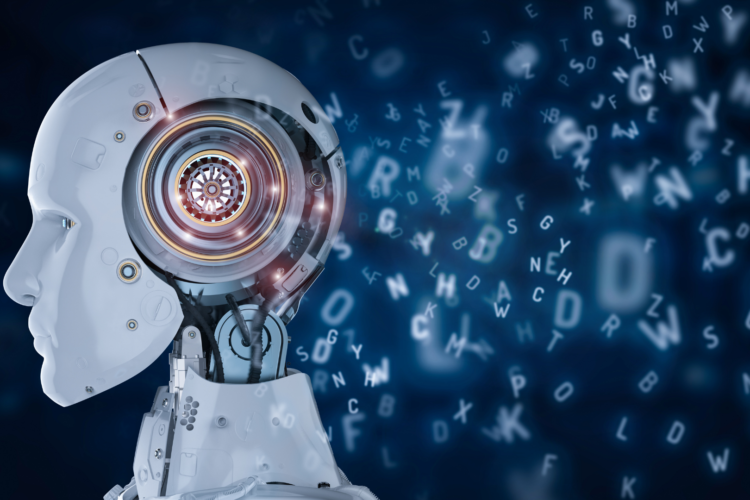 Nikola Zlatanov was born in Macedonia. He received the Dipl.Ing. and Master degree in electrical engineering from Ss. Cyril and Methodius University, Skopje, Macedonia in 2007 and 2010, respectively, and his PhD degree from the University of British Columbia (UBC) in Vancouver, Canada in 2015. He is currently an Assistant Professor in the Department of Electrical and Computer Systems Engineering at Monash University in Melbourne, Australia. His current research interests include wireless communications, information theory, and machine learning. Dr. Zlatanov received several fellowships/awards including UBC’s Four Year Doctoral Fellowship in 2010, The Killam Fellowship and Macedonia’s Young Scientist of the Year in 2011, The Vanier Fellowship in 2012, best journal paper award from the German Information Technology Society (ITG) in 2014, best conference paper award at ICNC in 2016, and the ARC Discovery Early Career Researcher Award (DECRA) in 2018. Dr. Zlatanov serves as an Editor of IEEE Wireless Communications Letters (since Sep. 2020). He served as an Editor of IEEE Communications Letters in the period 2015-2018.