On the Resource Allocation Problem in Wireless Networked Control Systems 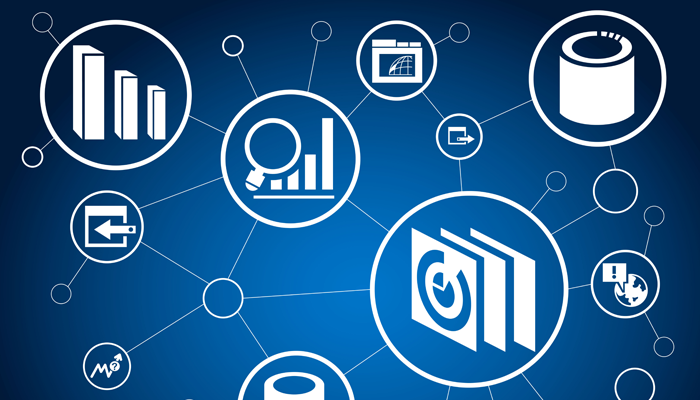 This work considers the scheduling problem of a decentralized system where a number of dynamical subsystems with no computational power are scheduled to transmit their measurements via a resource-limited communication network to a remote decision maker who acts as an estimator, controller and scheduler for the subsystems. We propose a new approach for communication resource allocation for a wide class of objective functions, for both coupled and decoupled systems, and for both scheduling observations as well as control commands. This framework allows to schedule over a finite horizon and can explicitly deal with stochastic channels. For decoupled subsystems, we propose the notion of cost of information loss (CoIL) and we demonstrate that the communications resource allocation problem can be directly expressed in terms of CoIL functions as an assignment-type optimization problem. Illustrative examples demonstrate how communication resources affect the performance of the system.