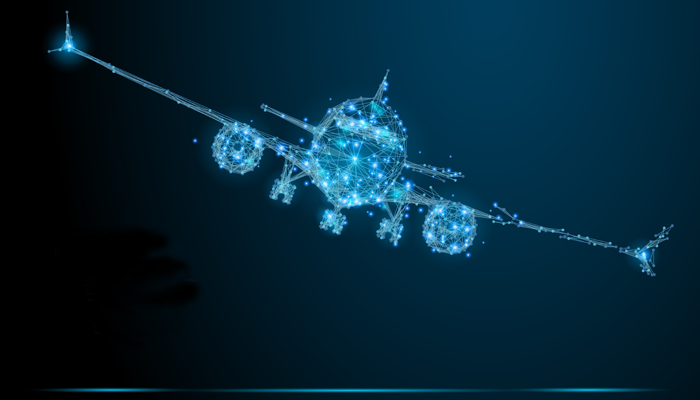 Precise Time-of-Arrival (TOA) estimations of aircraft and drone signals are important for a wide set of applications including aircraft/drone tracking, air traffic data verification, or self-localization. Our focus in this work is on TOA estimation methods that can run on low-cost software-defined radio (SDR) receivers, as widely deployed in Mode S / ADS-B crowdsourced sensor networks such as the OpenSky Network. We evaluate experimentally classical TOA estimation methods which are based on a cross-correlation with a reconstructed message template and find that these methods are not optimal for such signals. We propose two alternative methods that provide superior results for real-world Mode S / ADS-B signals captured with low-cost SDR receivers. The best method achieves a standard deviation error of 1.5 ns.

Roberto is a PhD student at IMDEA Networks Institute associated to Universidad Carlos III of Madrid (UC3M). Roberto received his MsC degree in Telematic Engineering from UC3M (2014) and MsC degree in Telematics System and Computer Science from Universidad Rey Juan Carlos in 2010. He was working in European projects between 2008 and 2013. He taught diverse courses about android development and free software. He also participated as a mentor in the Google Summer of Code (GSoC 2014). Currently his PhD is focused in Collaborative Wideband Spectrum Monitoring to create collaborative and distributed algorithms to build a smart crowd-sourcing platform with a view to democratize the access and knowledge of the radio spectrum (under the supervision of Dr. Domenico Giustiniano). Last but not least he is a declared fan of Iberic ham! 🙂