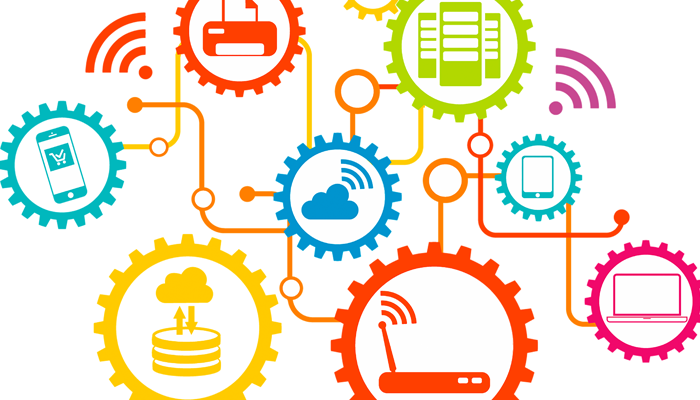 Wireless random access protocols are attracting a revived research interest as a simple yet effective solution for machine-type communications. In the quest to improve reliability and spectral efficiency of such schemes, otherwise beset by collisions, the use of multiple receivers has recently emerged as a promising technique.

In this talk, we study the potential of this approach considering a population of users that transmit data packets following a simple slotted ALOHA policy to a set of non-cooperative receivers or relays (uplink phase). These, in turn, independently forward – part of – what decoded towards a collecting sink (downlink phase). For an on-off fading channel model, we provide exact and compact expressions for uplink throughput and packet loss rate for an arbitrary number of relays, characterising the benefits of multi-receiver schemes. Moreover, a lower bound on the minimum amount of downlink resources needed to deliver with high probability all information collected on the uplink is provided, and is shown to be achievable via random linear coding when no constraints in terms of latency are set. We further discuss a family of simple relay forwarding policies that require no packet-level coding, and present their performance based on the amount of available downlink resources. The behaviour of both random linear coding and simplified policies is also characterised when receivers are equipped with finite buffers, revealing non-trivial tradeoffs.