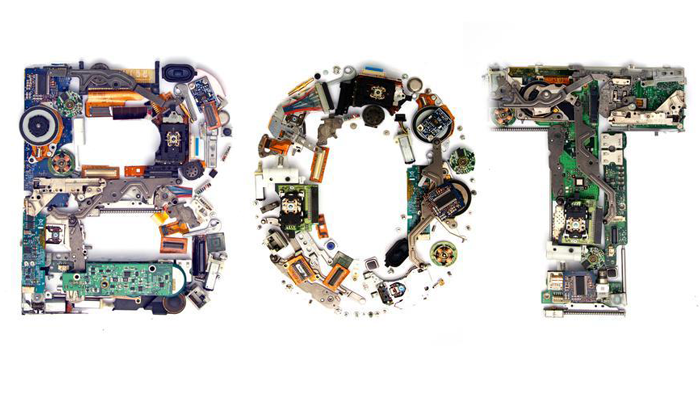 The talk will focus on the design of a gram scaled insect-inspired robot, discussing the challenges that the scale presents, such as manufacturing and actuation. The Harvard Ambulatory Microrobt (HAMR) has onboard RF communication and it is capable of running at 17 cm per second with its own power source.

In addition, an overview of aerial-aquatic robots will be given, which present interesting design constraints given the two often opposing worlds of air and water robotics. Three specific robot examples that solve the water to air transition in various ways will be presented.

Raphael Zufferey is a Ph.D. at the Aerial Robotics Lab at Imperial College London known for drone and fixed-wing platforms research. He graduated in 2015 from EPFL with a master in Robotics and Autonomous Systems. His research interest is in hybrid aerial-aquatic robotics, from system design to implementation.