Middleware for IoT based on data analytics 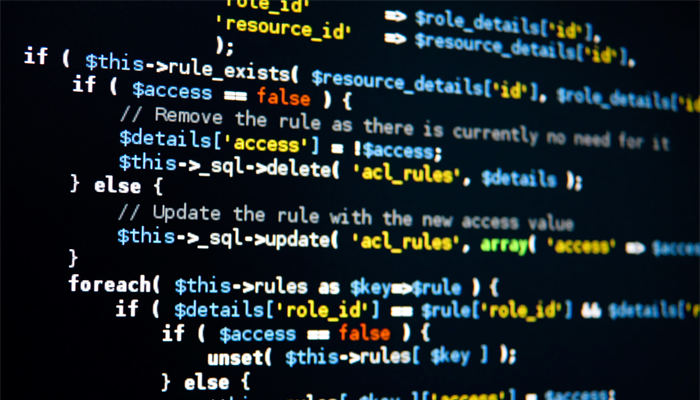 The IoT platforms must allow the communication between applications and devices according to non-functional requirements. Some of the main requirements are the quality of service (QoS) and the quality of experience (QoE), among others. This talk presents an Autonomic Platform for the management of QoS and QoE in the IoT platforms, based on the concept of autonomic cycle of data analysis tasks. In this platform, several autonomic cycles of data analysis have been defined. This talk presents some of these autonomic cycles, and analyzes their diagnostic capabilities, based on the profile of the operational status determined by them.

Professor Jose Aguilar received the B. S. degree in System Engineering in 1987 (Universidad de los Andes-Venezuela), the M. Sc. degree in Computer Sciences in 1991 (Universite Paul Sabatier-France), and the Ph.D degree in Computer Sciences in 1995 (Universite Rene Descartes-France). He was a Postdoctoral Research Fellow in the Department of Computer Sciences at the University of Houston (1999-2000) and in the Laboratoire d’Analyse et d’Architecture des Systems, France (2010 2011). He is a Titular Professor in the Department of Computer Science at the Universidad de los Andes, Mérida, Venezuela. He is member of the Mérida Science Academy and of the IEEE CIS Technical Committee on Neural Networks. Also, he was Coordinator of the Applied Science Doctoral Program, Faculty of Engineering, Universidad de Los Andes and was Prometeo Researcher at the Escuela Politécnica Nacional, Universidad Técnica Particular de Loja and Yachay-EP, Quito, since October 2014 until July 2017. He has published more than 500 papers and 9 books, in the field of parallel and distributed systems, computational intelligence, and science and technology management, among other areas. Dr. Aguilar has been a visiting research/professor in more than 10 universities and laboratories, has been the coordinator or inviting research in more than 30 research or industrial projects, and has supervised more than 40 M. S. and Doctoral students in their thesis.