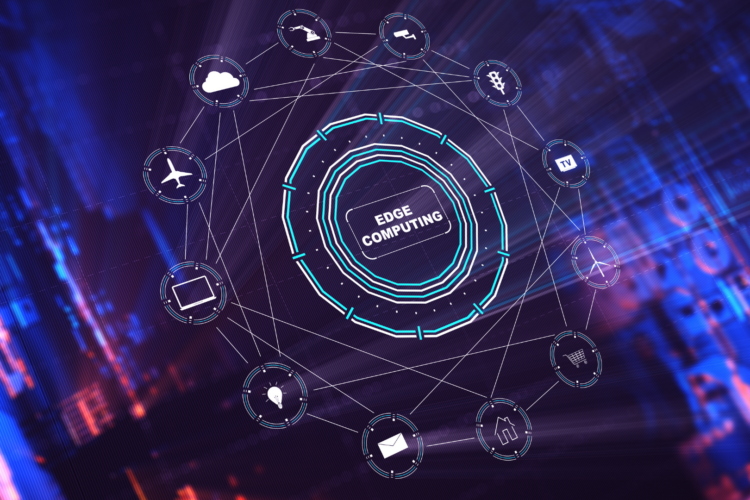 The advent of multi access edge computing (MEC) will enable latency-critical applications such as cooperative adaptive cruise control (also known as platooning) to be hosted at the edge of the network. MEC-based platooning will leverage the coverage of the cellular infrastructure to enable inter-vehicular communications, potentially overcoming crucial problems of vehicular ad-hoc networks (VANETs) such as non-trivial packet loss rates. However, MEC-based platooning will require the controller to be migrated to the most suitable positions at the network edge, in order to maintain low-latency connections as the platoon moves. In this paper, we propose a context-aware Q-learning algorithm that carries out such migrations only as often as is necessary, and thereby reduces the additional delays implicit in application migration across MEC hosts. When compared to the state-of-the-art approach named FollowME, our scheme exhibits better compliance of vehicle speed and spacing values to preset targets, as well as a reduced statistical dispersion.

Constantine Ayimba received his M.Sc. in Wireless Communications from Lund University (Sweden) in 2016 where he was a Swedish Institute Scholar. He is currently pursuing his PhD at the IMDEA Networks Institute and the University Carlos III of Madrid (Spain) where his research focuses on machine learning for Network Management.