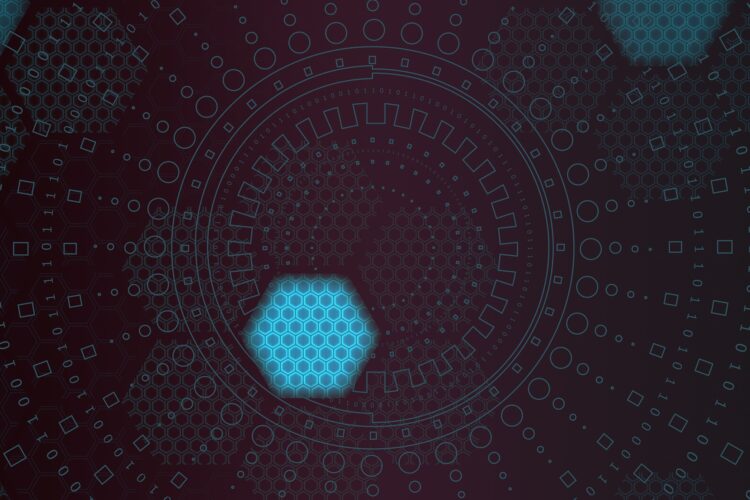 FHE is a technology allowing to perform operations over encrypted data. In this talk, we will do a general introduction to the existing FHE schemes, followed by a more detailed description of the TFHE scheme. By enabling both leveled and bootstrapped operations, TFHE can be used for a wide range of use-cases, from homomorphic boolean circuits to homomorphic neural networks. In the final part of the talk, we will concentrate on how to use TFHE to evaluate neural network inferences over encrypted data.

Ilaria Chillotti is a researcher in cryptography, specialized in homomorphic encryption. Fascinated by enigmas and secrets, she studied mathematics at a young age in order to get closer to cryptography. She notably co-authored TFHE, currently one of the fastest homomorphic encryption scheme in the world. She is the author of several publications, and winner of the “Best Paper Awards” at Asiacrypt 2016 as well as the iDASH competition in 2019. Ilaria is currently Director of Research at Zama,and was previously doing her postdoc at KU Leuven. She holds a BSc from Cagliari University, a MSc from Joseph Fourier University in Grenoble, and a PhD from Versailles Paris-Saclay.