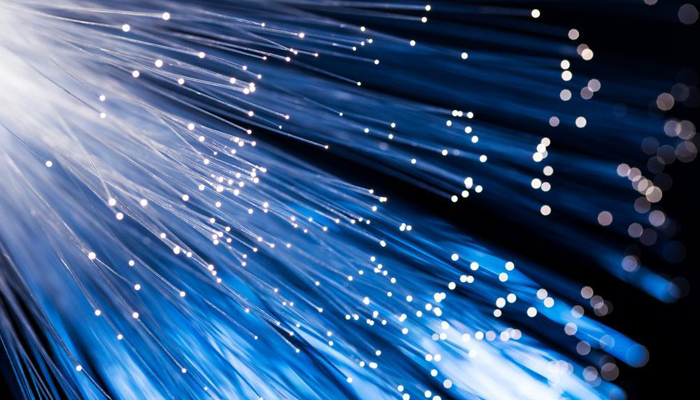 Faster-than-Nyquist transmission (FTN) is a well-known paradigm for digital communication which has received renewed attention in the wake of the need for increasing spectral efficiency in wireless and optical fibre communication. FTN surrenders the concept of transmitting orthogonal signal elements for the benefit of tighter packing of data into time-frequency resources and thus higher data rates in the same Fourier bandwidth. In this presentation, we will revisit the underlying principles of FTN, including the associated achievable rates, and we will elaborate on its pros and cons for modern communication systems. We will illustrate its use in the domains of wireless and optical fibre communication and present selected numerical results to highlight its potential as a resource efficient signalling scheme.

Lutz Lampe received the Dipl.-Ing. and Dr.-Ing. degrees in electrical engineering from the University of Erlangen, Germany, in 1998 and 2002, respectively.  Since 2003, he has been with the Department of Electrical and Computer Engineering, The University of British Columbia, Vancouver, BC, Canada, where he is a Full Professor. His research interests are broadly in theory and application of wireless, power line, optical wireless, optical fibre and underwater acoustic communications.

Lutz is (co-)recipient of a number of Best Paper Awards, including awards at the 2006 IEEE International Conference on Ultra-Wideband (ICUWB), the

He was the General (Co-)Chair for the 2005 IEEE ISPLC, the 2009 IEEE ICUWB and the 2013 IEEE International Conference on Smart Grid Communications (SmartGridComm). He is a co-editor of the book ³Power Line Communications:

Principles, Standards and Applications from Multimedia to Smart Grid,² published by John Wiley & Sons in its 2nd edition in 2016