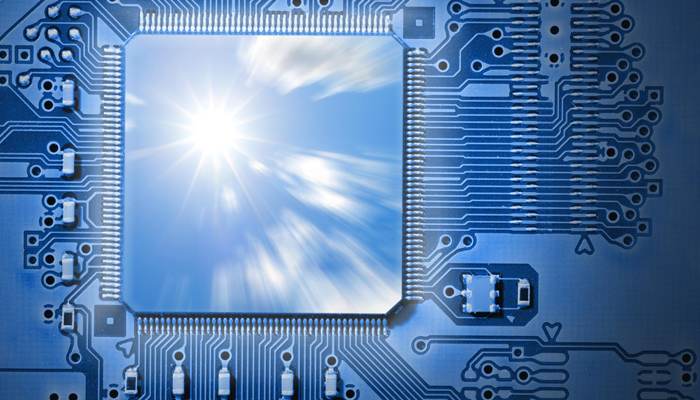 Distributed cloud networking builds on software-defined networking and network function virtualization to enable the deployment of a wide range of services in the form of elastic software functions instantiated over general purpose hardware at distributed cloud locations, and interconnected by a programmable network fabric.

Operators can then configure services or group of services with similar requirements as virtual network slices within a common infrastructure, reducing both capital and operational expenses. The cloud service distribution problem is to find the placement of service functions, the routing of network flows, and the associated allocation of cloud and network resources that meets service demands while minimizing the use of the physical infrastructure. I will present a novel cloud-network flow model that allows jointly optimizing the allocation of cloud and network resources for services with arbitrary DAG representations and any combination of unicast and multicast flows. Efficient algorithms for both static and dynamic versions of the problem will be presented. Simulation results in the context of NFV, IoT, and real-time stream processing services illustrate the significant efficiency improvements that can be obtained when optimizing services end-to-end over distributed cloud-integrated networks.

Jaime Llorca is Senior Research Scientist in the Algorithms, Analytics, and Augmented Intelligence Lab at Nokia Bell Labs, New Jersey, where he joined in October 2010. Prior to that, he held a two-year post-doctoral position at the Center for Networking of Infrastructure Sensors, College Park, Maryland. He received the M.S. and Ph.D. degrees in Electrical and Computer Engineering from the University of Maryland, College Park, in 2003 and 2008, respectively, and the B.S. degree in Electrical Engineering from UPC, Barcelona, Spain. His research interests are in the field of network algorithms, network optimization, distributed control, and network information theory, with applications to next generation communication networks, distributed cloud networking, and content distribution. He currently serves as an Associate Editor for the IEEE Transactions on Networking. He is a recipient of the 2007 Best Paper Award at the IEEE International Conference on Sensors, Sensor Networks and Information Processing (ISSNIP), the 2016 Best Paper Award at the IEEE International Conference on Communications (ICC), and the 2015 Jimmy H.C. Lin Award for Innovation.