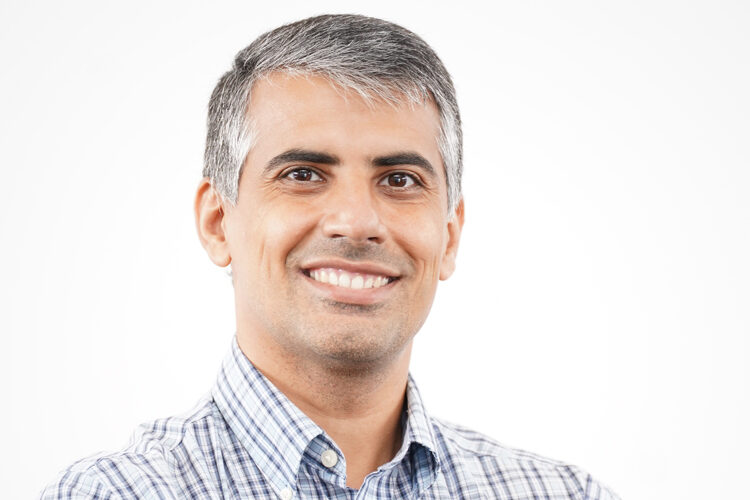 During the past decade, human beings experienced the prevalence of communication through various digital devices. While we can call the past decade as “communication everywhere”, the current decade is can be called “computing everywhere”. Such a ubiquitous computing appears in a spectrum of distributed computing systems, from IoT and Edge devices to Fog and Cloud systems. It is the cooperation of these systems across the spectrum that will empower machine intelligence. Envisioning this paradigm shift, my research mission is to devise platforms that combine the computing ability of the Edge-to-Cloud systems with smart software solutions to enable an intelligent world that can positively impact the citizens’ lives. Accordingly, the research at the HPCC lab encompasses two thrusts, namely domain-specific serverless Cloud systems, and Edge-to-Cloud systems for AI applications. The former is envisaged to be the cornerstone of the next generation of cloud computing systems that alleviates the burden of cloud programming via offering high-level programming abstractions and hiding the complexity of working across the Edge-to-Cloud continuum. The latter focuses on the usability and robustness aspects, and we devise systems across edge-to-cloud continuum to host AI-based applications. In particular, SmartSight is our NSF-funded project that aims at enabling robust ambient perception for blind and visually impaired people (VIP) across edge-to-cloud. In the future, my research plan is to facilitate Edge-to-Cloud systems and enable human-like cognition, in actions such as “concurrent perception”, “concentration”, and “progressive perception”.

Dr. Mohsen Amini Salehi is an Associate Professor and Francis Patrick Clark/BORSF Endowed Professorship holder at the School of Computing and Informatics, University of Louisiana Lafayette. He is also the director of High Performance and Cloud Computing (HPCC) Laboratory. Dr. Amini is an NSF CAREER Awardee and, so far, he has had 6 research projects funded by National Science Foundation (NSF) and Board of Regents of Louisiana (totaling $2.7 M). He has received five awards and certificates from University of Louisiana at Lafayette in recognition of his innovative research. His paper was nominated for the “Best Paper Award” in 33rd International Parallel and Distributed Processing Symposium (IPDPS ’19), Rio de Janeiro, Brazil. Dr. Amini has received his Ph.D. in Computing and Information Systems from Melbourne University, Australia, in 2012, under supervision of Professor Rajkumar Buyya. He has been a postdoctoral fellow at Colorado State University (2012—2013), and at University of Miami (2013—2014). Dr. Amini has been an active researcher in Distributed and Cloud computing since 2004 when he was a Master’s student. He has more than 60 publications in top-tier venues (with 1200 citations so far) and has filed 4 U.S. patents. His research interests are in building smart systems across edge-to-cloud continuum, virtualization, resource allocation, heterogeneity, and trustworthiness in Distributed systems.