Distinguished Seminar: From Co-Existence to Resilience through Cross-Technology Communication 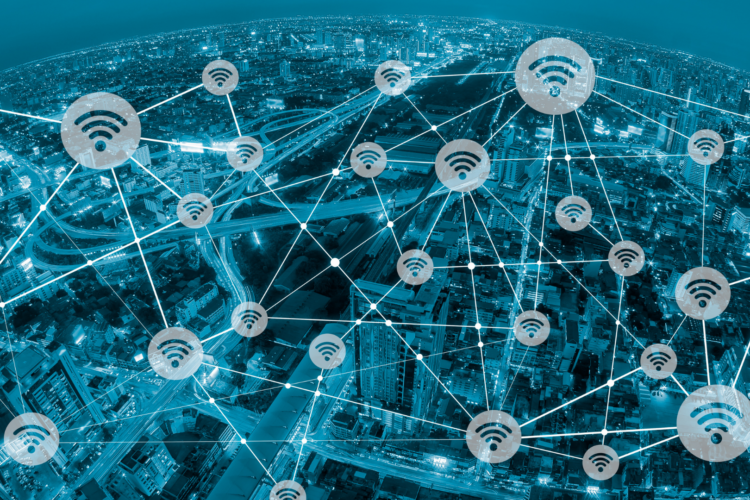 Falko Dressler, Professor and Chair for Telecommunication Networks at the School of Electrical Engineering and Computer Science, TU Berlin, Germany

Co-existence of radio communication technologies has always been one of the key challenges in wireless communications. This particularly holds for listen-before-talk / carrier sensing based protocols. Coding, frequency hopping, and dynamic channel assignment techniques have been developed as mitigation strategies. Recently, co-existence has been studied as an opportunity rather than just an annoying nuisance. Cross-technology communication (CTC) is the key to solving performance issues in co-existence scenarios through collaboration and coordination among co-located networks. After some first approaches forming narrowband IoT waveforms using WiFi chip, meanwhile the spectrum of demonstrated cross-technology communication is huge. For example, commercial WiFi chips can be used to emulate ZigBee, Bluetooth, LTE, LoRa, and more. Such CTC obviously also helps enhancing the resilience of larger scale communication platforms. Offloading, for example, LTE or LoRa traffic on WiFi or vice versa, helps to strengthen the reliability of the communication system as a whole. In this talk, we explore the basic concepts of cross-technology communication and study challenges and opportunities of CTC.

Falko Dressler is full professor and Chair for Telecommunication Networks at the School of Electrical Engineering and Computer Science, TU Berlin. He received his M.Sc. and Ph.D. degrees from the Dept. of Computer Science, University of Erlangen in 1998 and 2003, respectively. Dr. Dressler has been associate editor-in-chief for IEEE Trans. on Mobile Computing and Elsevier Computer Communications as well as an editor for journals such as IEEE/ACM Trans. on Networking, IEEE Trans. on Network Science and Engineering, Elsevier Ad Hoc Networks, and Elsevier Nano Communication Networks. He has been chairing conferences such as IEEE INFOCOM, ACM MobiSys, ACM MobiHoc, IEEE VNC, IEEE GLOBECOM. He authored the textbooks Self-Organization in Sensor and Actor Networks published by Wiley & Sons and Vehicular Networking published by Cambridge University Press. He has been an IEEE Distinguished Lecturer as well as an ACM Distinguished Speaker. Dr. Dressler is an IEEE Fellow as well as an ACM Distinguished Member. He is a member of the German National Academy of Science and Engineering (acatech). He has been serving on the IEEE COMSOC Conference Council and the ACM SIGMOBILE Executive Committee. His research objectives include adaptive wireless networking (sub-6GHz, mmWave, visible light, molecular communication) and wireless-based sensing with applications in ad hoc and sensor networks, the Internet of Things, and Cyber-Physical Systems.