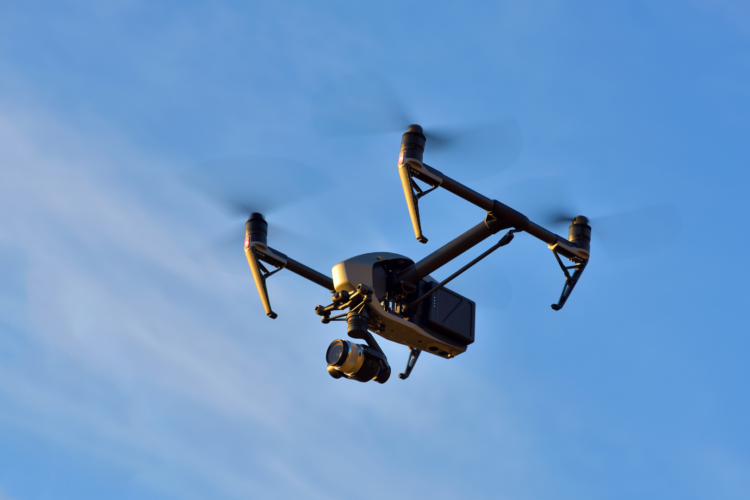 The promising combination of Unmanned Aerial Vehicles (UAVs) with network virtualisation technologies has positively shown many advantages enabling the deployment of communication services over aerial networks, that is, networks conformed by a set of interconnected UAVs. However, this synergy may certainly involve diverse challenges that must be carefully considered. In this respect, we compared some of the most common virtual infrastructure management solutions that could potentially be used to deal with virtualized payloads over aerial networks, identifying their main strength and limitations. In the process we realised the potential of Kubernetes as a platform to support the deployment of networking services over aerial networks.

Nevertheless, the suitability of microservice platforms to support telecommunication and vertical services beyond the network edge is far from being a reality. On the one hand, their flat networking approach does not support the establishment of link- layer connectivity among the different components of telecommunication and vertical services (e.g., access points, routers, specific-purpose servers, etc.) due to their reliance on high-level APIs. On the other hand, their networking approach has not been designed to operate over ad-hoc networks built by the resource-constrained devices that may be available beyond the network edge. This can lead to suboptimal behaviours for the delivery of data traffic between microservices. In consequence, we designed L2S-M: a networking solution for microservice platforms that enables the establishment of on demand link layer connectivity between microservices on ad-hoc networks like SUAV networks.

In this talk, we will discuss the potential of Kubernetes for the deployment of networking applications in aerial networks, as well as introducing L2S-M as a future enabler of our vision.

The event will be conducted in English