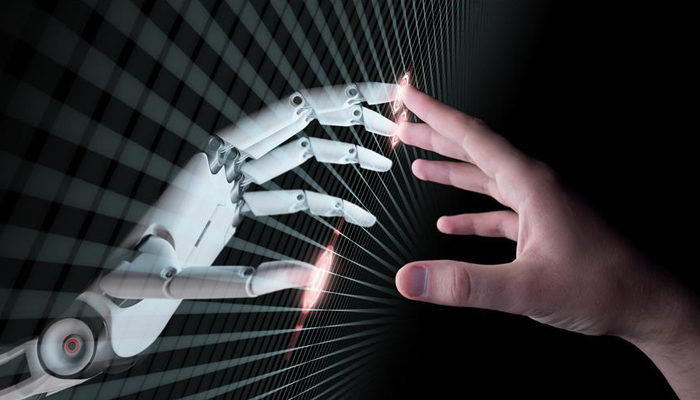 Research on Cyber Physical Systems (CPS) has led to quite a number of astonishing technical solutions that are becoming standard in many application domains affecting our everyday life.

The technical innovations range from control theory concepts to real-time wireless communication to networked control. Some of the most challenging applications include cooperative autonomous driving and industry automation. Despite all these great findings, our research community frequently lost track on the impact of individual human beings that are an integral part of the systems – both as a user as well as a source of disruption. We thus need a paradigm shift from classical CPS to Cyber Physical Social Systems (CPSS). Studying the impact of CPS on humans and vice versa, hybridization, i.e., machines and human users covering parts of the system function in deep interaction, is required as a novel core concept. This is also a basis for final public acceptance as a key to success of new technologies. We investigate these ideas based on the application domain of cooperative autonomous driving and identify core research challenges of such hybridized CPSS.

He authored the textbooks Self-Organization in Sensor and Actor Networks published by Wiley & Sons and Vehicular Networking published by Cambridge University Press. He has been an IEEE Distinguished Lecturer as well as an ACM Distinguished Speaker.

Dr. Dressler is an IEEE Fellow as well as an ACM Distinguished Member. He has been serving on the IEEE COMSOC Conference Council and the ACM SIGMOBILE Executive Committee. His research objectives include adaptive wireless networking, self-organization techniques, and embedded system design with applications in ad hoc and sensor networks, vehicular networks, industrial wireless networks, and nano-networking.