Back to the Future: Enabling Sustainable and Ubiquitous Sensing Systems 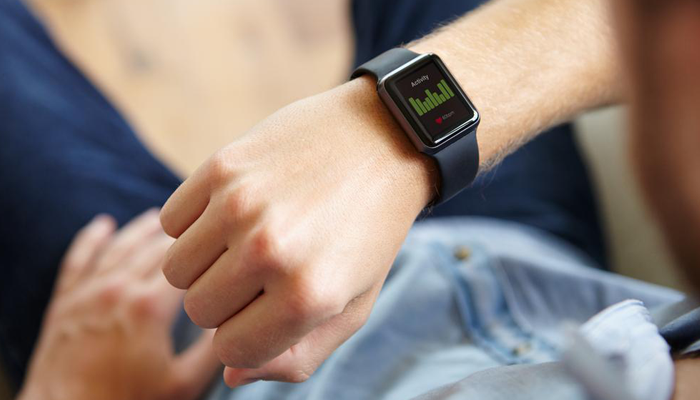 Past decades have seen a significant research effort to develop the vision of ubiquitous sensing, guided by visions such as “smartdust”.  Yet, even after two decades, sensing applications, are not ubiquitous and are often restricted to those facilitated by a mobile phone or a smartwatch.

In this talk, we argue that one of the key reason is that architecture of a sensor node has largely remained unchanged, i.e., a sensor coupled to a microcontroller which transmits these readings through a conventional radio transceiver such as those supporting WiFi or BLE. Such a design makes the sensor nodes energy expensive, forcing them to operate on batteries, increasing cost and making them challenging to deploy and maintain at scale. This constraint arises despite individual sensors achieving orders of magnitude improvement in their energy efficiency.  In this talk, we describe our efforts to rethink this architecture and take a step towards a sustainable and ubiquitous deployment of sensing systems.  We describe our efforts to design sensing systems that can track phenomenon like changes in light due to hand gestures, and communicate them upto a few kilometres, all while consuming microwatts of power at the sensor device.

Ambuj Varshney is a postdoctoral researcher at Uppsala University, Sweden. He obtained his PhD (Computer Science) in 2018 from Uppsala University, with his thesis centred around designing sustainable networked embedded sensing and communication systems. In his thesis, among other contributions, through LoRea, he overturned the notion that backscatter is a short-range mechanism, demonstrating a range (highest to date) of 3.4 kilometres while consuming a peak power of 70 microwatts at backscatter tag. His research has appeared in flagship venues for networked embedded sensing systems such as IPSN, SENSYS and HOTNETS. This has led him, students under his mentorship, and his advisor to several awards which includes: Best Paper award at ACM VLCS 2017, Best Demonstration Award at ACM WiSec 2018, Winner ACM Student Research Competition (Graduate) at ACM MobiCom 2017, and Google Faculty Research Award 2018.