Age of Information: Analysis and Optimization 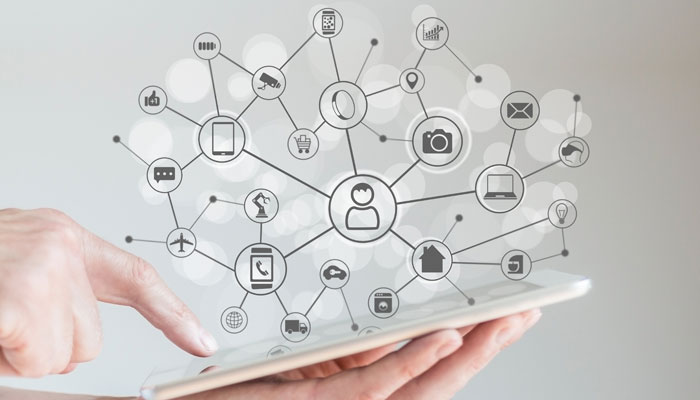 Remote monitoring of an information source (or a process of interest) is inherent to emerging applications in various domains including networked Cyber-Physical Systems (CPS), the Internet of Things (IoT), and information retrieval systems. Since “freshness” of the state of the source as perceived by the monitor is crucial in the design and operation of these systems, we need a qualitative and quantitative understanding of it.

In this context, I will introduce a general notion for information freshness and focus on a recently proposed metric Age of Information (AoI), which has been receiving significant attention due to its relevance to time-critical control applications and its susceptibility to analysis. For this talk, I will focus on two of my recent research works on AoI: 1) AoI violation probability analysis – here we provide a general characterization for the distribution of AoI, provide exact expressions and upper bounds for important queuing systems, namely, GI/GI/1/1 and GI/GI/1/2*; and 2) Minimum achievable peak AoI in a single source system – here we prove that an optimal fixed-threshold policy minimizes the average peak AoI under service preemptions and demonstrate its usefulness by applying it to a problem on “when to refresh a webpage?”.

I will conclude the talk by highlighting two future research directions: 1) new freshness metrics for different applications from the domain of CPS and IoT, and 2) responsiveness (end-to-end delay) in Federated Learning.

Jaya Prakash Champati is a post-doctoral researcher from the division of Information Science and Engineering, EECS, KTH Royal Institute of Technology, Sweden. He finished his PhD in Electrical and Computer Engineering, University of Toronto, Canada in 2017. He obtained his master of technology degree from Indian Institute of Technology (IIT) Bombay, India, and bachelor of technology degree from National Institute of Technology Warangal, India. His general research interest is in the design and analysis of algorithms for scheduling problems that arise in networking and information systems. Currently, his focus is on freshness and delay analysis for time-critical control applications in Cyber-Physical Systems (CPS) and the Internet of Things (IoT). In the past, he worked on task scheduling and job assignment problems with motivations from computational offloading in edge computing systems. Prior to joining PhD he worked at Broadcom Communications, where he was involved in developing the LTE MAC layer. He was a recipient of the best paper award at IEEE National Conference on Communications India, 2011.