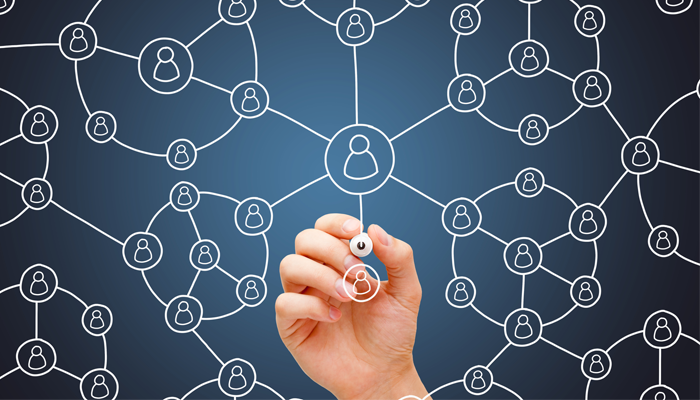 We often talk in capital letters about the Internet as a single system, unified by standardized protocols and supported by extensive and expensive infrastructure. The Internet exhibits universal connectivity: any device can access any other device in an uniform way if you look at it at the right level of abstraction (eg, at the top of TCP/IP). This universal connectivity is one of the major achievements of humanity. We take it for granted that such a uniform system is desirable, economical and safe.

In this presentation I will review some research areas in networking that operate outside this assumption: ad hoc networks, sensor networks, the Internet of Things, edge/fog networks and networking for AR/VR systems. I will point out situations where performance increments can be achieved if we abandon the transmission guarantees of the TCP abstraction. I will show that sometimes we want to select what we transfer and when. I will discuss situations where the default network route might be inefficient: the right way to share pictures between two phones sitting on the same table in Stockholm might not be to upload them to a Dropbox server in California. Finally, I will discuss that universal connectivity might not be always desirable: we don’t want direct connectivity between an Internet cafe in Nigeria and a “smart” picture frame in Ohio.

Damla Turgut is Charles Millican Professor of Computer Science at University of Central Florida. She received her BS, MS, and PhD degrees from the Computer Science and Engineering Department of University of Texas at Arlington. Her research interests include wireless ad hoc, sensor, underwater and vehicular networks, cloud computing, smart homes, smart cities, IoT-enabled healthcare and augmented reality, as well as considerations of privacy in the Internet of Things. She is also interested in applying big data techniques for improving STEM education for women and minorities.