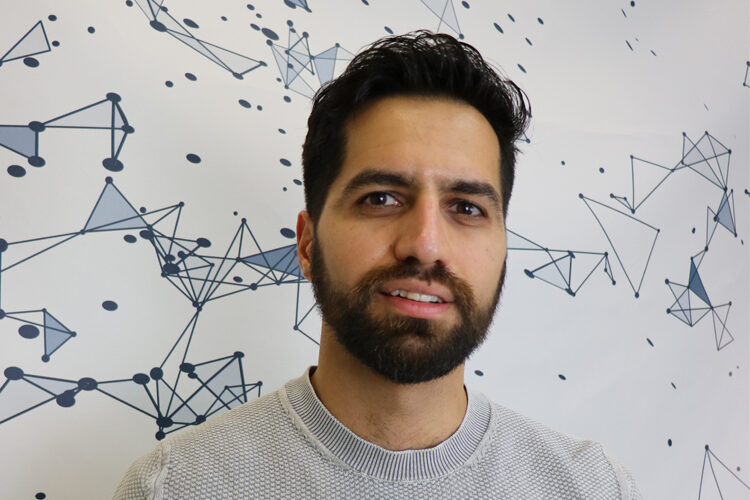 The definition of society is tight with human group-level behavior.

Group faultlines, defined as hypothetical lines splitting groups into homogeneous subgroups based on members’ attributes, have been proposed as a theoretical method to identify conflicts within groups. For instance, crusades and women’s rights protests are the consequences of strong faultlines in societies with diverse cultures.

Measuring the presence and strength of faultlines represents an important challenge. Existing literature relies on questionnaires as a traditional tool to find group-level behavioral attributes and thus identify faultlines. However, questionnaire data usually has limitations and biases, especially for large-scale human group-level research. On top of that, questionnaires limit faultline research due to the possibility of dishonest answers, unconscientious responses, and differences in understanding and interpretation.

In this paper, we propose a new methodology for measuring faultlines in large-scale groups, which leverages data readily available from online social networks’ marketing platforms. Our methodology overcomes the limitations of traditional methods to measure group-level attributes and group faultlines at scale.

To prove the applicability of our methodology, we analyzed the faultlines between people living in Spain, grouped by geographical regions. We collected data on 67,270 interest topics from Facebook users living in Spain, France, Germany, Greece, Italy, Portugal, and the United Kingdom. We computed existing metrics to measure faultlines’ distance and strength using our data to identify potential faultlines existing among Spanish regions. The results reveal that the strongest faultlines in Spain belong to Spanish Islands (the Canary Islands and the Balearic Islands), Catalonia, and Basque countries. These findings are aligned with the historical secessionist movements and cultural diversity reports supporting the validity of our methodology.