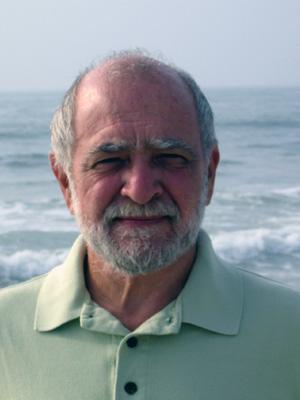 He holds a M.Sc. in Electrical Engineering and a Ph.D. in Systems Engineering, both from the University of Pennsylvania (Philadelphia, USA). Before joining Columbia University and IMDEA Networks, Nick Maxemchuk held the position of Technical Leader at AT&T Research Laboratories (1996 – 2001) and, prior to that, was the Head of Distributed Systems Research Department at AT&T Bell Laboratories (1976 – 1996). From 1968 to 1976 he was a member of the technical staff at the RCA David Sarnoff Research Center in Princeton, New Jersey.

Many of his far-sighted contributions to computer-communications networking have been years ahead of their time and have led to the development of groundbreaking new systems. His invention of Dispersity Routing in the 1970s, for example, has recently been applied to ad hoc networks. In 2006, his achievements in the field were recognized by the world’s leading professional association for the advancement of technology, the IEEE, when he was awarded the prestigious 2006 IEEE Koji Kobayashi Computers and Communications Award.

As well as owning 30 patents and publishing three books, Nicholas Maxemchuk has co-authored over 100 publications. His strong reputation as an eminent scientist has earned him many editorial and advisory positions with organizations including the IEEE,ACM, NSF Expert Group and the United Nations. He has published three award winning papers and had two of his publications voted into the Communication Society 50th Anniversary Issue. He is a member of the Board of Governors of the Armstrong Foundation and also works as a Consultant on Data Networks in Transportation Networks for The National Academies/Transportation Research Board.