IMDEA Networks and Telcaria are the project coordinators 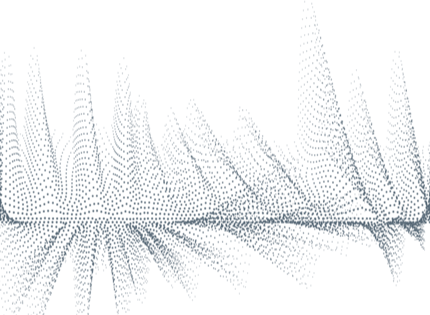 Today’s networks have been provisioned statically because of historical reasons, however current and future traffic trends require a dynamic way of providing processing inside the network that can span from mobiles, access networks, core networks and clouds.

In this project new incremental dynamic mechanisms are proposed in order to allow that processing be deployed whenever and wherever it is needed. The ideas presented here aims to achieve the following key characteristics that together will help enable dynamic processing in 5G networks:

The key is to allow software basic blocks to run and migrate seamlessly in a multitude of locations in the network, with minimum disruption to traffic. However, it is possible that the network will also have a number of “static” basic blocks that cannot be moved and include switching infrastructure, Radio Access Networks, and heterogeneous commodity and proprietary hardware deployment. In such cases, it would be preferable to move higher-level programs than relying on the statically deployed functionality, thus making an efficient use of heterogeneous hardware to achieve high performance.