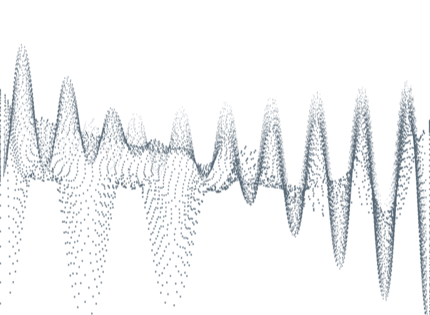 Route Servers are used at Internet eXchange Points to allow the exchange of traffic among members, without requiring the establishment of an explicit eBGP session between them. Route servers maintain eBGP sessions with participating members, and perform route reflection among these. Support for differentiated policies, scalability, and convergence time make the development of efficient Route Server platforms challenging. Nevertheless, router servers have proven their utility, considering the number of BGP paths that they track in some major IXPs. Acknowledging that fact, Cisco Systems has recently released a version of IOS which supports the Route Server capability, mainly building on Virtual Routing and Forwarding instances, commonly used for BGP/MPLS VPNs. In this project, we identify the key investigation tracks for the route server technology, and we draw the lines of the planned collaboration with Keyur Patel on improving its support in IOS.