Trouble Over-The-Air: An Analysis of FOTA Apps in the Android Ecosystem 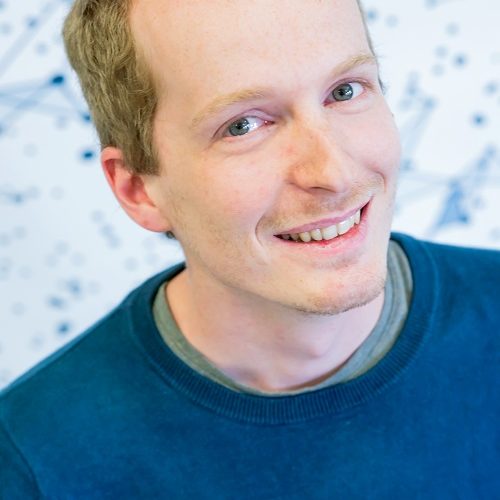 Android firmware updates are typically managed by the so-called FOTA (Firmware Over-the-Air) apps. Such apps are highly privileged and play a critical role in maintaining devices secured and updated. The Android operating system offers standard mechanisms—available to Original Equipment Manufacturers (OEMs)—to implement their own FOTA apps but such vendor-specific implementations could be a source of security and privacy issues due to poor software engineering practices.

In this talk, I will present the first large-scale and systematic analysis of the FOTA ecosystem through a dataset of 2,013 FOTA apps detected with a tool designed for this purpose over 422,121 pre-installed apps. We classify the different stakeholders developing and deploying FOTA apps on the Android update ecosystem, showing that 43% of FOTA apps are developed by third parties. We report that some devices can have as many as 5 apps implementing FOTA capabilities.

By means of static analysis of the code of FOTA apps, we show that some apps present behaviors that can be considered privacy intrusive, such as the collection of sensitive user data (e.g., geolocation linked to unique hardware identifiers), and a significant presence of third-party trackers. We also discover implementation issues leading to critical vulnerabilities, such as the use of public AOSP test keys both for signing FOTA apps and for update verification, thus allowing any update signed with the same key to be installed. Finally, we demonstrate that FOTA apps are responsible for the installation of non-system apps (e.g., entertainment apps and games), including malware and Potentially Unwanted Programs (PUP).

Julien Gamba is a PhD researcher in the Internet Analytics Group at the IMDEA Networks Institute. He graduated with honors from the university of Strasbourg (France) with a master of science in computer networks and embedded systems.  His research revolves around user’s security and privacy in Android devices. In his work, Julien uses both static and dynamic analysis, as well as other techniques specifically designed to understand the behavior of mobile applications. Recently, Julien was the first author of the first large-scale analysis of the privacy and security risks of pre-installed software on Android devices and their supply chain, which was awarded the Best Practical Paper Award at the 41st IEEE Symposium on Security and Privacy, the AEPD Emilio Aced Privacy Research Award, and the CNIL-INRIA Privacy and Data Protection Award.  This study was featured in major newspaper such as The Guardian (UK), the New York Times (USA), CDNet (USA) or El País (Spain). Julien was also awarded the ACM IMC Community Contribution Award in 2018 for his analysis of domain ranking services, and was awarded the NortonLifeLock Research Group Graduate Fellowship, the Google PhD Fellowship in Security and Privacy and Consumer Reports’ Digital Lab Fellowship.