Distinguished Seminar: The Machine Learning Data Center is a Cancer: What is the Cure? 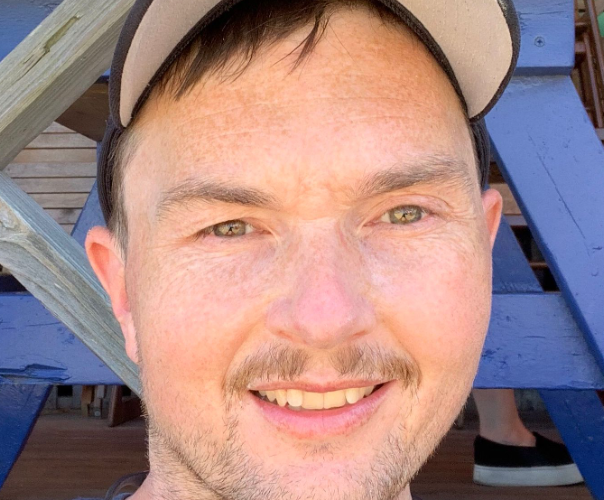 The vast majority of machine learning (ML) occurs today in a data center. But there is a very real possibility that in the (near?) future, we will view this situation similarly to how we now view lead paint, fossil fuels and asbestos: a technological means to an end, that was used for a time because, at that stage, we did not have viable alternatives – and we did not fully appreciate the negative externalities that were being caused. Awareness of the unwanted side effects of the current ML data center centric paradigm is building. It couples to ML an alarming carbon footprint, a reliance to biased close-world datasets, serious risks to user privacy – and promotes centralized control by large organizations due to the assumed extreme compute resources. In this talk, I will sketch some thoughts regarding how a data center free future for ML might come about, and how some of our recent research results (e.g., http://flower.dev) might offer a foundation along this path.

Nic Lane (http://niclane.org) is an Associate Professor in the department of Computer Science and Technology at the University of Cambridge where he leads the Machine Learning Systems Lab (CaMLSys — http://http://mlsys.cst.cam.ac.uk/). Alongside his academic role, Nic is the Lab Director at Samsung AI in Cambridge. This 50-person lab studies a variety of open problems in ML, and in addition to leading the lab — he personally directs teams focused on distributed and on-device forms of learning. Nic has received multiple best paper awards, including ACM/IEEE IPSN 2017 and two from ACM UbiComp (2012 and 2015). In 2018 and 2019, he (and his co-authors) received the ACM SenSys Test-of-Time award and ACM SIGMOBILE Test-of-Time award for pioneering research, performed during his PhD thesis, that devised machine learning algorithms used today on devices like smartphones. Most recently, Nic was the 2020 ACM SIGMOBILE Rockstar award winner for his contributions to “the understanding of how resource-constrained mobile devices can robustly understand, reason and react to complex user behaviors and environments through new paradigms in learning algorithms and system design.”